International Planet Pit Tour
Tonight the Planet Pit tour hit Sydney via AllPhones Arena at Homebush in Sydney's west.
A packed arena saw the mega music card headlined by Pitbull (Armando Christian Pérez) go crazy.
Mr Worldwide was the main event, but we think the show was loaded up with other top line performing artists to spread risk and get bums on seats in what is an entertainment industry that has seen better days, with Australia being bombarded by overseas acts and artists, with only so many entertainment dollars to go around.
This concert was rather like a mini music festival in some respects. Even five years ago you would expect an artist such as Pitbull to tour Australia with maybe one support act to open, but not this time.  The show has 4 headliners - yes, 4.
Timomatic and his dancers were awesome as always.
DJ Havana Brown brought it and rose up the level of energy in the stadium in a big way.
Taio Cruz did his thing, aided by some very cool lasers and lights.
Pitbull with his band which included a DJ, a keyboard player, a drummer, a percussionist and two synth players, one of which switched between bass and synth and the other who alternated between saxophone and synth.
We think most fans would have go their money's worth, which is what its all about.
MTV News: Pitbull Report...
He wowed the crowd when he took to the VMA stage last year alongside Ne-Yo to perform their smash hit ‘Give Me Everything,’ and now, rap superstar Pitbull has revealed his favourite memories from that night – as well as his thoughts on this year’s nominees!
The Miami-born muso, who’s in the country this week as part of his ‘Planet Pit’ world tour, told MTV Australia that meeting two of hip hop’s biggest names was the highlight of the night for him!
“One of my best memories was how I was rehearsing, and I walked back, and Kanye said that, you know, he respects our movement,” Pitbull told us.
“More than anything, I got a chance to shake Jay-Z’s hand, which is someone that I idolise - not only as an artist but as a businessman.”
“It was a great day. A magical moment for me.”
So who does he think will take home the Moonmen at this year’s ceremony?
“I don’t know. I just think to be part of the VMAs you’re already a big winner.”
But while he may have stayed mum on who’ll walk away a winner on the night, the ‘I Know You Want Me’ singer had nothing praise for Aussie sensation Gotye and his track ‘Somebody That I Used To Know!’
“[He’s] a great candidate to win something, absolutely, cause it’s a great, great, great record!” (MTV Australia)
Promo...
International Planet Pit Tour
Dainty Group announced today that No. 1 selling artist PITBULL will be touring Australia on his International Planet Pit Tour this August. The tour will have crowds partying with Mr Worldwide in arenas in Perth, Adelaide, Melbourne, Brisbane and Sydney.
Adding to the avalanche of hits at these shows will be international special guest TAIO CRUZ. This unbelievable line-up will also feature Havana Brown and Timomatic, creating a pop dance explosion!
Pitbull has collaborated with some of the biggest names in the business, achieving back to back hits with tracks such as 'On the Floor' with Jennifer Lopez, 'I like It' with Enrique Iglesias and 'DJ got us fallin' in love' with Usher. You cannot turn on the radio without hearing a track featuring Pitbull! The list of superstar collaborations is endless and has cemented Pitbull as one of the most sought after artists on the planet who has also now created a spectacular live show!
TOUR DATES:
Thu 23 Aug - Burswood Dome, Perth
Sat 25 Aug - Adelaide Entertainment Centre
Mon 27 Aug - Rod Laver Arena, Melbourne
Wed 29 Aug - Brisbane Entertainment Centre
Sat 1 Sep - Allphones Arena, Sydney 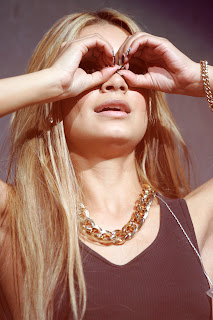 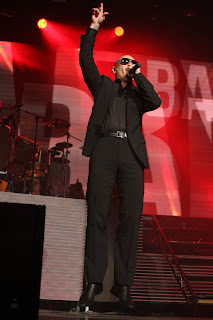 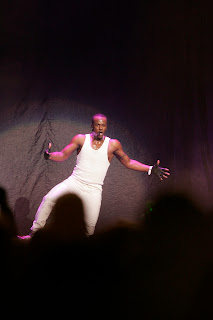 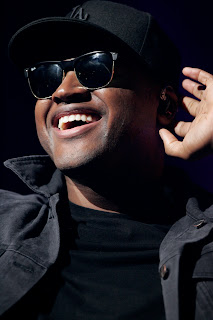