With Dwayne Johnson aka 'The Rock' (WWE Champion)

Finally The Rock has come to Sydney, Australia (as they say in pro wrestling WWE style).

Thousands of Dwayne Johnson and G.I Joe movie fans lined the red carpet and George Street, as security was at an all time high with dozens of police officers and security guards taking care of business (and helping protect some of the hottest movie stars on the planet).

Dozens of news media were there, all jockeying for position.

Some fans waited over 5 hours for a top position, and one lucky fan had his hand crafted oil painting of 'The Rock' autographed. He was lucky... there were simply too many fans there for Rocky to sign everything presented.

In between celeb appearances, masked Ninja warriors performed fight scenes and stunts that kept everyone entertained.

Dozens of other celebrities showed up to walk the red carpet, but only ROCKY got his name chanted. Rocky showed us in person why he is also known as "The Peoples Champion". Did we mention Rock showed up in some sort of armoured tank... that's what his early tweet was about.. #WhoTheHellNeedsLimos

Music News Australia would like to thank Paramount Pictures, Event Cinemas, and all the helpful PR, media and security people who looked after us so well.

This movie has smash hit written all over it. Whether your a ROCK, wrestling, G.I Joe or action movie, chances are you are going to love this movie.

This was a contender for 'Australian red carpet event of the year', and if you like action blockbusters, also add in 'movie of the year'.

We hear it's one of those movies that are totally awesome on the big screen, so if you don't usually go to the cinemas to see movies, seriously think about seeing this one, and the good news is that Aussies will be able to see it from March 28.

A follow-up to the 2009 worldwide blockbuster G.I. JOE: THE RISE OF COBRA, which grossed over $300 million worldwide, Paramount Pictures, Metro-Goldwyn-Mayer and Skydance Productions present, in association with HASBRO, a di Bonaventura Pictures production: G.I. JOE: RETALIATION.

In this sequel, the G.I. Joes are not only fighting their mortal enemy Cobra; they are forced to contend with threats from within the government that jeopardize their very existence. The film stars D.J. Cotrona, Byung-hun Lee, Adrianne Palicki, Ray Park, Jonathan Pryce, Ray Stevenson, Channing Tatum with Bruce Willis and Dwayne Johnson. Directed by Jon M. Chu, and produced by Lorenzo di Bonaventura and Brian Goldner, from a screenplay by Rhett Reese & Paul Wernick based on Hasbro’s G.I. Joe® characters. G.I. Joe Retaliation opens in Australia in real D 3D & Digital 3D on March 28th, 2013. 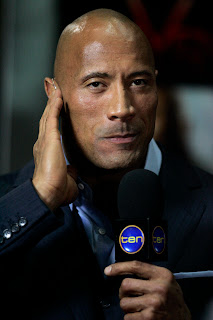 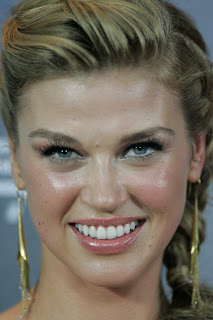 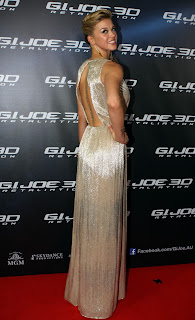 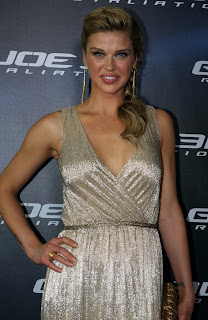 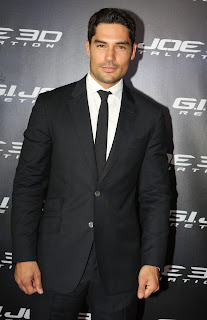 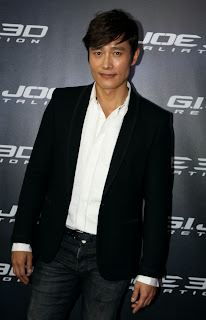 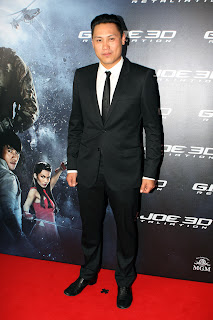 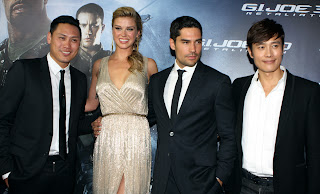