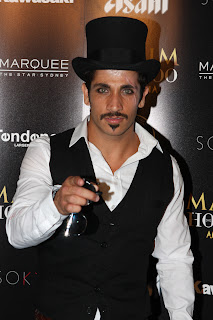 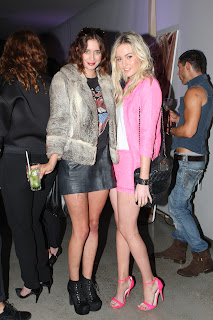 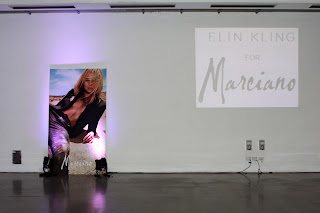 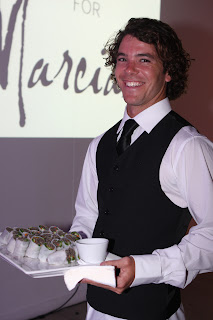 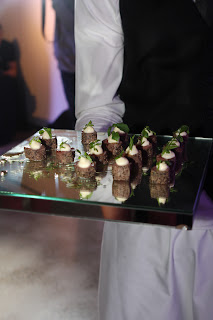 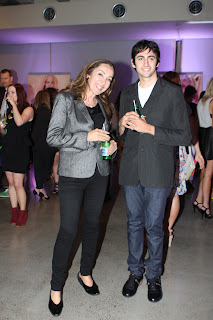 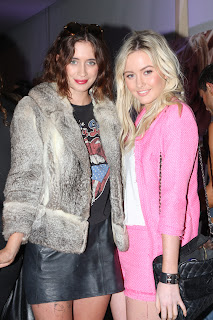 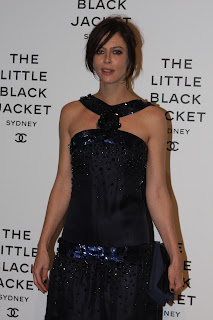 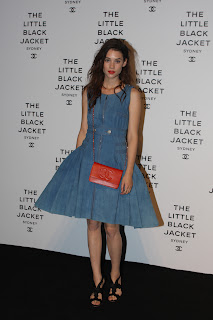 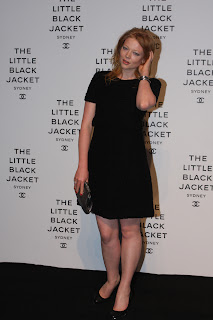 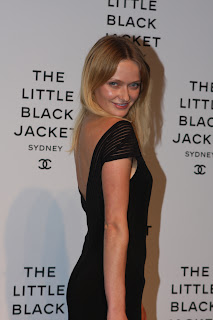 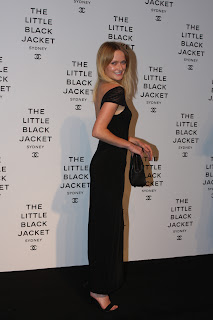 More than 800 guests attended the Wharf4Ward lunch today to raise much needed money for 'You Can', a national fundraising and awareness campaign set up by Sony Foundation and CanTeen to raise much-needed funds for specialised youth cancer care and services around the country.

Fresh off the plane from London, the fabulous Sapphires star Jessica Mauboy will be joining in the festivities and performed in front of the who's who of Sydney society down at Woolloomooloo Wharf and its six world-class restaurants.

The lunch raises money for You Can, a national fundraising and awareness campaign set up by Sony Foundation and CanTeen to raise much-needed funds for specialised youth cancer care and services around the country.

Guests enjoyed a spectacular afternoon of entertainment from national and international Sony music artists including Jessica Mauboy, Hot Chelle Rae, Justice Crew, and Timomatic, as well as a performance from the X Factor finalists.

A range of hosts from each major network, which all support Sony Foundation as corporate partners, was involved in the lunch. Nine Network's Peter Overton, Georgie Gardner and Richard Wilkins and Network Ten's Natarsha Belling and Hamish McDonald tooks part in day.

"This sell-out event has become one of the hottest tickets on Sydney's calendar. Not only is it fabulously fun, it also raises much needed funds for the 'forgotten generation' of cancer sufferers - teenagers and young adults. Thanks to the success of past Sony Foundation Wharf4Ward lunches, You Can is able to provide age-appropriate support and care for young cancer patients who previously have fallen into a gap in our health care system. Last year, we raised $550,000 for youth cancer and we are hoping to beat that total in 2012," said Sony Foundation CEO Sophie Ryan.

Currently, in Australia, the gap between paediatric and adult cancer care means teenagers and young adults rarely receive specialised treatment which in turn impacts their survival rates. 'You Can' was established to address the gap in the health care system and to build specialised youth cancer services.

The best part about 'You Can' is that everyone can get help out without even donating a single cent - it's as simple as recycling your old mobile phone. Sony Foundation has partnered with a recycling company to swap old mobile phones for funds. Since the campaign was launched in 2010, more than 450,000 phones have been donated and recycled and Australia's first youth cancer centre is nearing completion at Sir Charles Gairdner Hospital in Perth.

Sony Foundation Australia is the charitable arm of the Sony Group of Companies in Australia. Its aim is to capitalise on the unique qualities of Sony and contribute to the advancement of the Australian community by assisting its youth and fostering their talents. Through its fundraising and activities, Sony Foundation is affirming the global unifying brand message that drives Sony: believe that anything you can imagine, you can make real. For further information on Sony Foundation visit:www.sonyfoundation.org.au. 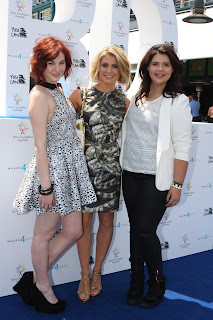 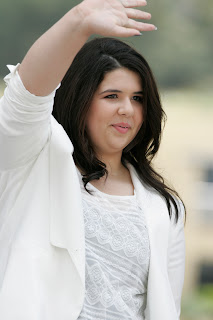 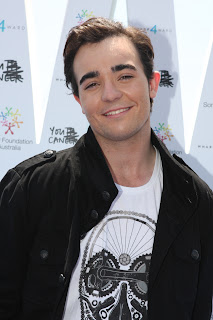 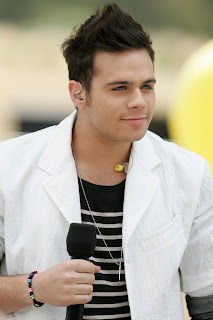 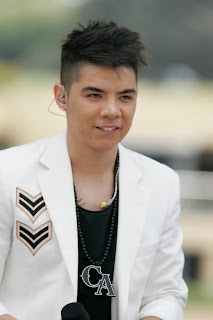 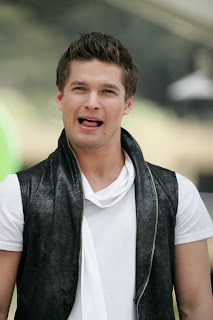 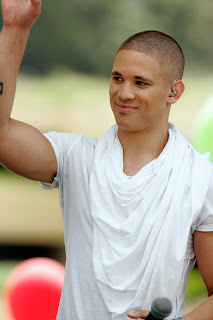 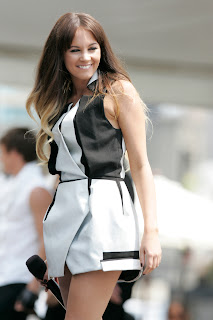 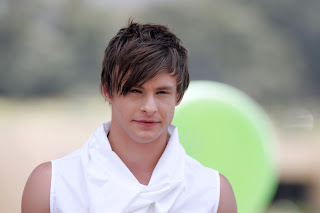 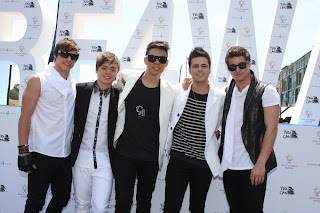 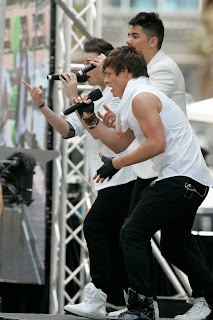 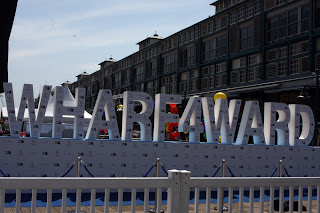 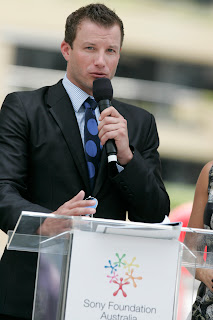