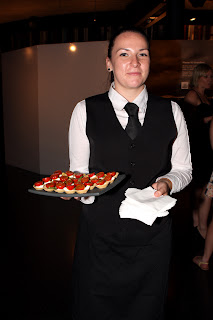 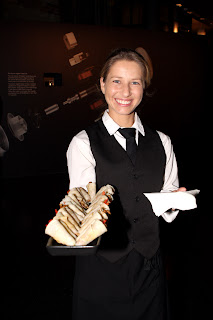 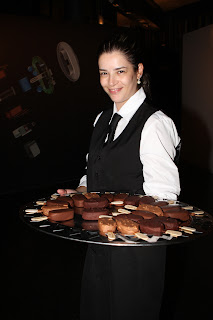 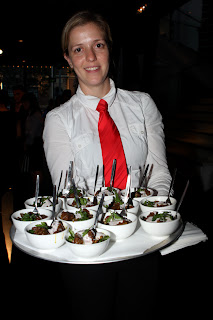 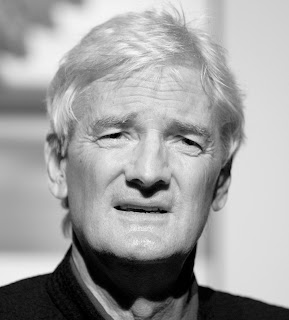 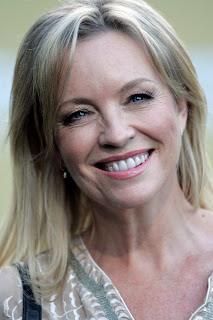 From its humble beginnings in 1993 as a screening for 200 people in a Sydney cafe, Tropfest has grown its audience reach to approximately 150,000 people and expanded to global cities including Abu Dhabi, London, Toronto, Berlin, Bangkok and New York.

Open to anyone who wishes to enter, the annual short film competition provides unique platforms for emerging filmmakers through its events and initiatives. Past judges include high profile film personalities such as Nicole Kidman, Cate Blanchett, Naomi Watts, Russell Crowe and Keanu Reeves, just to name a few. All films are made especially for Tropfest and include the Tropfest Signature Item (TSI), which changes each year. The 2013 TSI is “Balloon”.

Free to attend, Tropfest is an outdoor celebration complete with live music and entertainment, public catering and bars, red carpet arrivals and the highly anticipated film screenings followed by an award ceremony.

Stay tuned right here at Music News Australia and Media Man for a full report including winners, and be sure to check out some amazing photos of the event at the Eva Rinaldi Photography website. 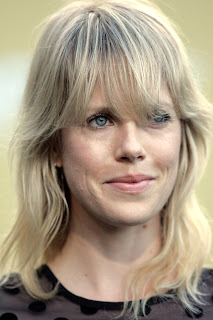 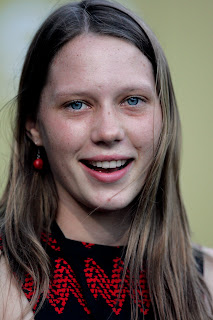 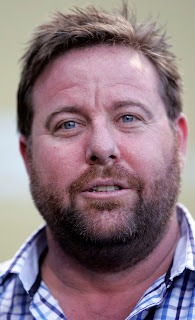 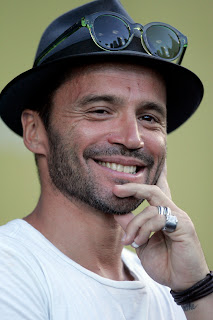 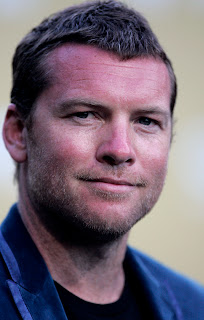 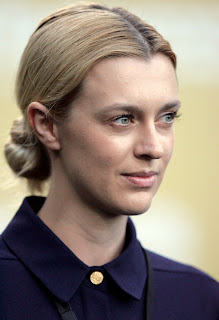 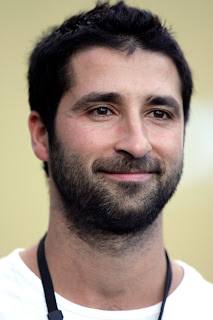 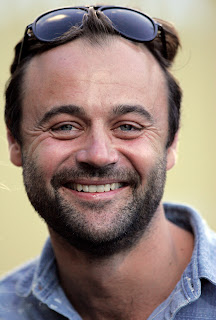 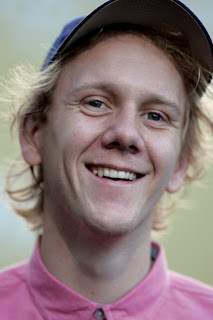 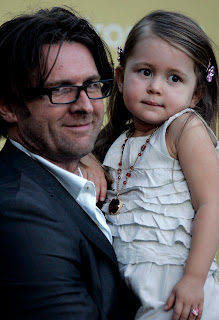 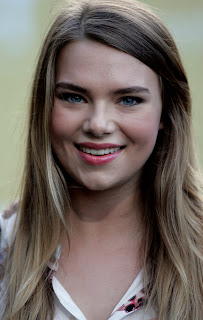 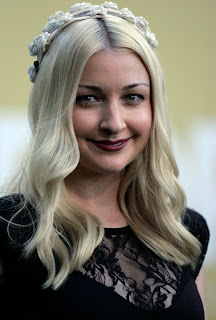 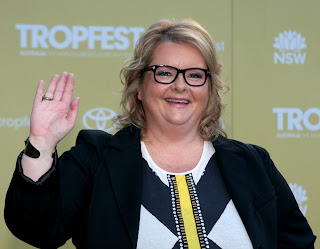 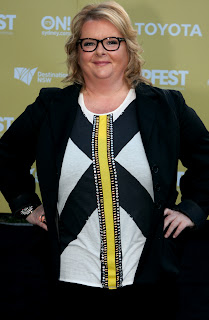 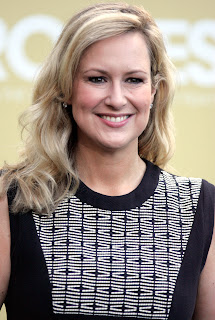 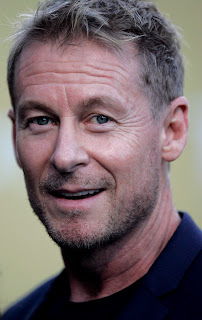 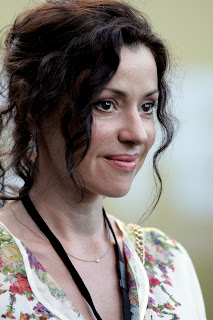 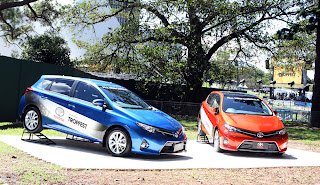 After the festival come and celebrate at the official Tropfest After Party!

Scores of films made for and screened at Tropfest have gone on to gain commercial distribution. And literally dozens of Tropfest filmmakers have had local and international careers launched as a result of their work being seen in front of thousands of people – including many of the most respected professionals in the film world. The festival is judged by a panel of distinguished industry professionals. Previous judges have included George Miller, Naomi Watts, Elijah Wood, Toni Collette, Salma Hayek, Russell Crowe, Nicole Kidman, Baz Luhrmann, Ewan McGregor, Darren Aronofsky, Will Smith, Bryan Singer and many others!

Tropfest was established to encourage production, not just exhibition. Consequently, an annual, randomly-chosen item (known as the Tropfest Signature Item or 'TSI') must be included in each film to show it was made specifically for the festival. We believe that practice makes perfect; only by honing his or her craft will a filmmaker continue to refine their story-telling abilities.

Our mission is to continue to develop the most exciting forum in the world for audiences to come together and celebrate premium short films; and to continue to offer filmmakers a bigger and better platform from which to launch their professional careers.

Tropfest continues to expand internationally. The inaugural Tropfest Arabia was held in Abu Dhabi in November 2011; Tropfest New York and Tropfest Vegas will both be held in June 2012; and Tropfest New Zealand will be held in January 2013. Discussions are underway to bring Tropfest to more destinations around the world including Beijing, Paris, London and Singapore.

Creative director and lead artist, Eva Rinaldi, lead the team from Human Statue Bodyart, who created the Eve-like creation who looked just delicious, fresh as a daisy and certainly titillating.

It was all happening last night, and the garden came alive again tonight also. If you haven't been yet, fear not - Secret Garden mania and fever is hitting the Zeta every Friday for months - the 'Secret Garden' will be awaiting you so be tempted and bit into the secret apples and anything else you can get your teeth into ladies and gents.

Commencing at 6 p.m, Zeta Bar's outdoor terrace has been fancifully transformed into a magical garden with beautifully manicured lawns and garden furniture making it the perfect spot to while away a Friday afternoon.

Guests will wander through the hedge lined terrace or perch in one of the garden pockets while listening to jazz presented by renowned Sydney band ‘The Press Club’.

All this combined with a range of specially concocted garden party inspired cocktails ranging from molecular to playful twists on classic cocktails. The menu features a mixture of sprightly and herbaceous cocktails including the Applicious Air, Tweedle Dum, Citric Bloom and the Secret Garden. Zeta's gardeners will wander through the garden offering a selection of sparkling icy poles and jellies.

For the first time Zeta will serve a ‘Mistress Mary afternoon tea’ that’s quite contrary, guests can complement their cocktails, icy poles and jellies with a selection of chic bites that have been matched to the cocktails on offer. A mixture of sweet and savoury the menu features dainty sandwiches including crab, cucumber and watercress; and house smoked salmon, rocket and cream cheese served on homemade brioche.

‘The Secret Garden’ has been whipped up by head bartender Colin and his highly trained Zeta Bar team who were also behind the successful ‘Coney Island’ and ‘Farmers Market’ concepts. Each of the Zeta mixologists has created a cocktail with inspirations ranging from their childhoods and interpretations of the book ‘The Secret Garden’.

The team from Human Statue Bodyart has secured a long term contract to help Hilton's Zeta Bar make the dream a reality, by providing some of the talent (human statues and models) as well as other creative aspects to help make this seasons Zeta Bar promotion one of the greatest ever.

See you in the Secret Garden.

Step inside ‘The Secret Garden' at Zeta Bar every Friday night from 6.00pm, until March 2013. 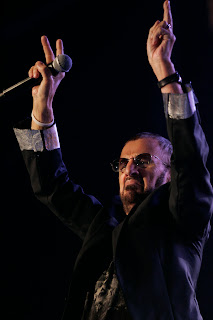