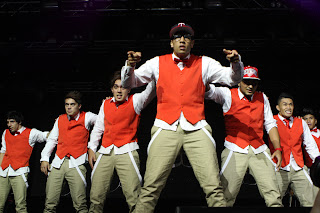 Today One Direction mania broke loose at Sydney's Hordern Pavilion, but credit where its due to both Justice Crew and Johnny Ruffo for adding extra substance to the style with today's young hunk musical performances.
Friday 13th was lucky for about 3,000 Australian fans who got into the venue, and we think Justice Crew and Mr Ruffo helped British boy band One Direction make some of their own luck.
There were lots of smiles all around and body language directed at the teen girl audience to send them into swoon mania.
When JC and Ruffo had done their thing, it was time for the Main Event - One Direction, and they didn't disappoint (the teen fans that were falling over themselves even before the show began).
One Direction - fans attention in One Direction daze globally...
One Direction performed also their hit single What Makes You Beautiful on the Nickelodeon Kids Choice Awards, which resulted in a star-studded audience sing-a-long.
One Direction’s debut album, Up All Night, entered the charts at No.1 in 13 countries and has been certified triple platinum in Ireland, double platinum in the UK and Australia, and platinum in New Zealand. In six months they have sold more than 4.2 million records worldwide.
Well Wishes To All Artists...
We wish all of the performing artists well with their developing careers, and they shouldn't need too much luck, with all the airplay they are currently enjoying on Sydney, Melborne and Brisbane FM radio. That's showbiz.
Australian media, marketing and music industry experts will be watching and listening closely, as all three of today's musical entities continue to strive to reach the top of the charts.
Will the boy bands stay together, or should we expect a break up or break out performer, sooner, or later - stay tuned to this station. 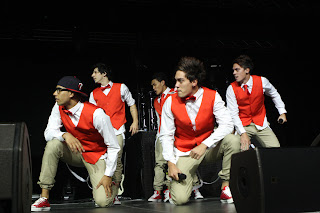 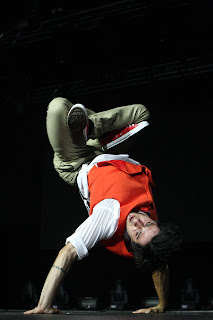 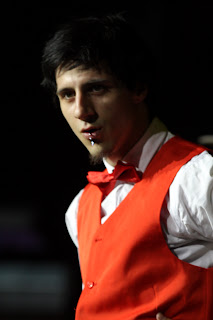 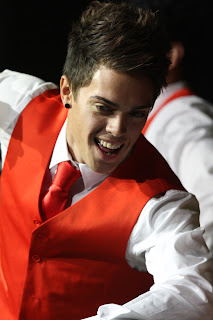 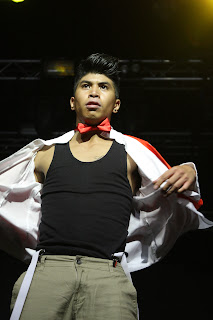 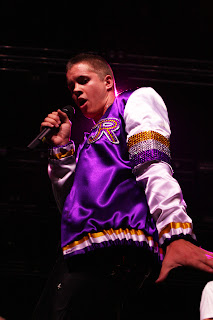 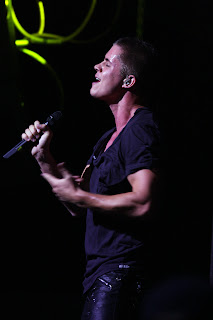 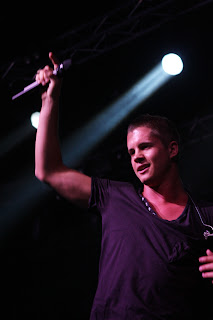 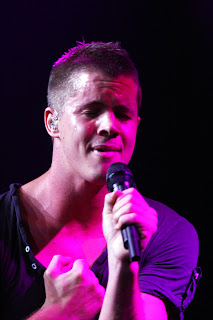 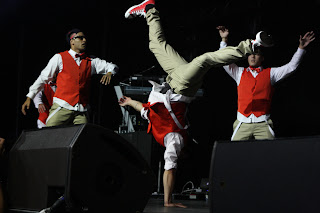 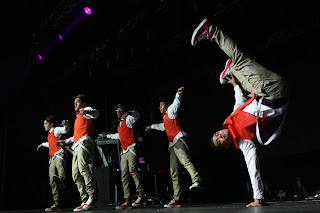 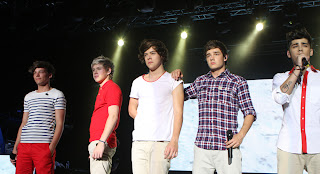 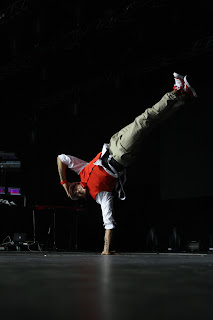 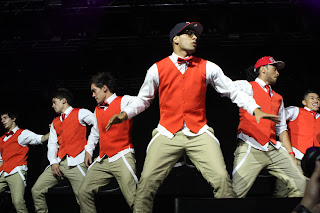