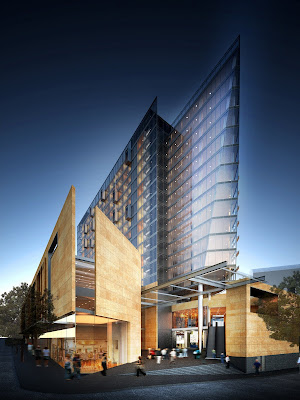 The Darling, Sydney's newest hotel, will breathe new life into the Sydney hotel landscape when it opens in October 2011.  Nestled on the edge of Sydney harbour, The Darling will exemplify attention to detail, making this imaginative gem an indulgent and relaxing experience.  The boutique accommodation will boast panoramic views of the city skyline, Harbour Bridge and out to the Blue Mountains.

The Darling is a key feature in the $860 million refurbishment and extension of The Star, transforming it into a one-of-a-kind entertainment destination and a strong addition to Sydney’s overall leisure landscape.  The entire complex will be re-orientated to face Darling Harbour, plus will introduce over 20 new bars, cafes and restaurants, a shopping area and a fully refurbished casino when it re-opens towards the end of the year.

The Darling has been designed as a stand-alone hotel, with its own arrival experience, amenities and alluring personality. It is the first five-star new build hotel in Sydney since the 2000 Olympic Games.  Built in addition to the existing hotel and apartments, The Darling will bring the total rooms and suites at The Star to over 650 across three towers.

The new hotel General Manager, Drew Schlesinger, was hand-picked to manage the new hotel, based on his experience and success of opening and managing landmark hotels around the globe including the InterContinental at New York Times Square, The Borgata Hotel Casino & Spa and The Water Club in Atlantic City and the Mondrian Hotel Los Angeles.

“Our philosophy of The Darling is to take every aspect, whether it is a water glass or a coat hanger, and pay close attention to its form and function. From the coloured, soft coat hangers, to the hand-made drinking glasses in guest rooms.  From the Egyptian cotton thread count bed sheets to the quality of the mattresses,” Drew explained.

“The architecture and design is sleek with subdued hues, yet the ambiance is warm and inviting – and there's certainly nothing modest about our plush comforts.  The spa will round out the experience and be a welcome addition to Sydney,” he added.

A luxurious day spa with 16 private rooms is set to deliver pampering to the highest levels.  An extensive array of Asian and European inspired treatments will feature at the spa, including an indulgent hamam, which is a Turkish variant of a steam bath, sauna or Russian Bath, distinguished by a focus on water.

The spa will be run by experienced international spa operator, Jeanette Haua.  Jeanette’s experience includes managing Shangri La CHI spas in Mactan, Boracay and Manila in the Phillipines, plus spa experience in Fiji and Turkey.

The hotel will also be home to a stunning, contemporary Japanese restaurant called Sokyo, from Chase Kojima, formerly with Nobu restaurants, delivering an exciting and unexpected menu.

A sophisticated new retail area will feature some of the leading luxury brands, including Chanel Fragrance and Beauty Boutique, Gucci and Bottega Veneta.  Boasting 5,500m2 of floor space, the upscale retail space will be conveniently located between the hotel, refurbished casino, restaurants and entertainment venues.

Other features of The Darling include:

Reservations for The Darling will start from August 2011, on 1800 800 830.  The Star will open its new bars, restaurants and retail collection from September whilst The Darling opens in late October 2011.

With 34 years of experience, Drew has served as General Manager and Director of Operations in major metropolitan cities, including New York City, Los Angeles, Philadelphia and Atlanta. Most recently he was the General Manager for the InterContinental at New York Times Square.

Drew has also managed operations of the The Borgata Hotel Casino & Spa and The Water Club in Atlantic City; managed the pre-opening and grand opening of 70 Park Avenue Hotel, The Kimpton Hotels & Resorts’ first hotel in New York City; and served as General Manager of Mondrian Hotel Los Angeles, an Ian Schrager Hotel. 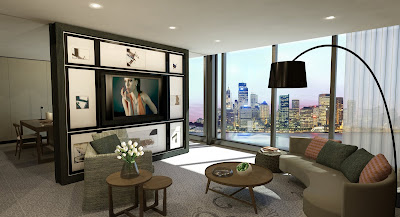 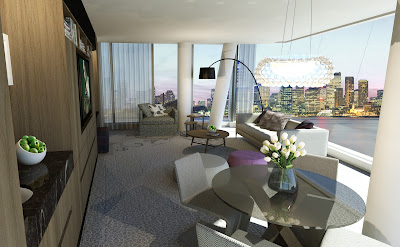 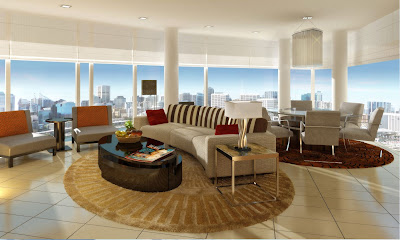