The secret is out - Kevin Rudd really enjoys Twinings tea, and is a big supporter of the RSCPA.

This was the political message at Sydney University's Quadrangle Building's Lawn.

Mr Rudd's award-winning campaign has gone down the commercial path and the big sell is on.

After emerging as "master blender" at a Twinings nationwide competition to create the perfect cup of Australian tea, Mr Rudd - a self-confessed tea lover - won the right to have his own special flavour sipped by the nation on Australia Day. Mr Rudd had the tea tasted to perfection by members of his department and Abby and Jasper (Mr Rudd's household pets) in an online viral video.

As the winner of the challenge, Mr Rudd chose the RSPCA as the charity to receive 10c for each Australian Afternoon Tea packet sold.

"It was a cocktail of Irish Breakfast, Russian Caravan and Orange Pekoe. The guinea pigs were my staff," said Mr Rudd. "The win is a win for Australian animals.

"I entered the competition because I thought it was a great opportunity to raise some extra cash for the RSPCA. 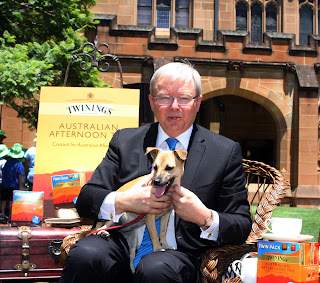 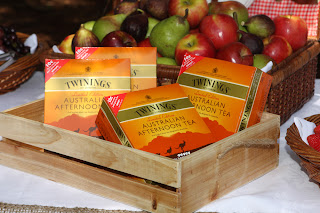 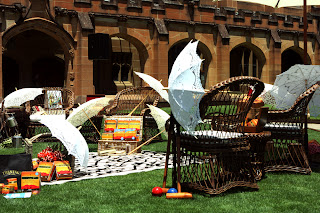 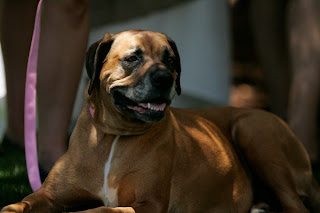 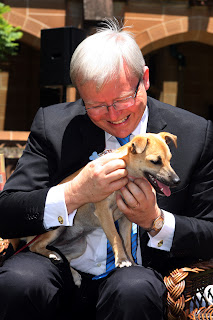 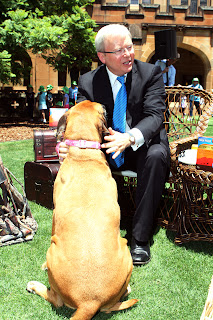 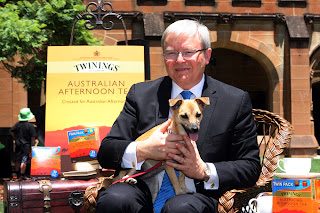 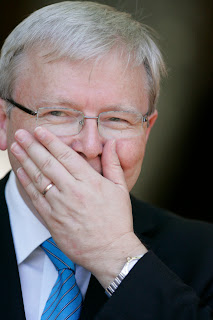 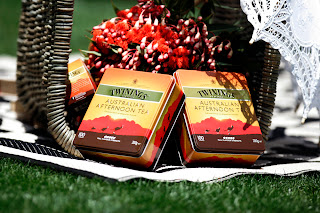