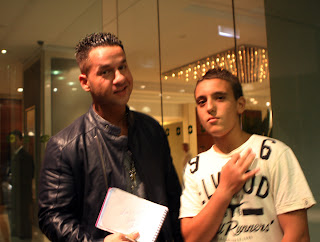 Michael Sorrentino AKA Mike The Situation from MTV’s “Jersey Shore,” makes his first-ever trip to Australia this month, appearing at the Trademark in Sydney, to meet his Australian fans.
Season 4 of “Jersey Shore” was the most watched series ever on MTV Australia, with the premiere episode earning highest debut for any show in the channel’s history.
Season 5 finds the housemates back on their home turf of Seaside Heights – where all the fist-pumping magic began and a pop culture phenomenon was born — and premieres on MTV Australia on Wednesday, 21 March. 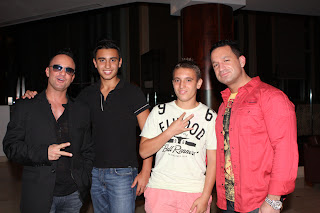 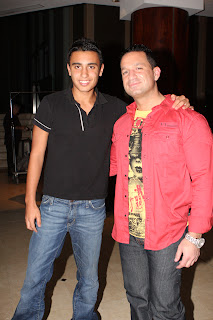 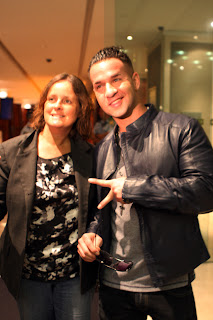 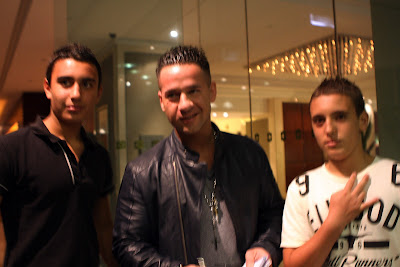 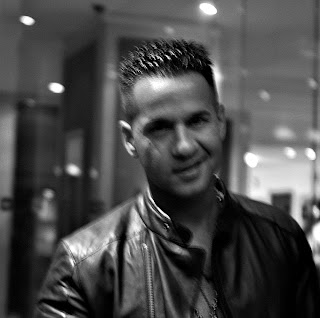 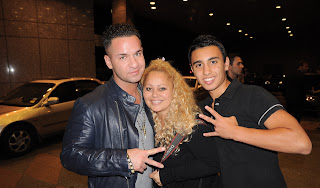 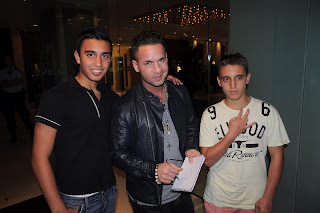