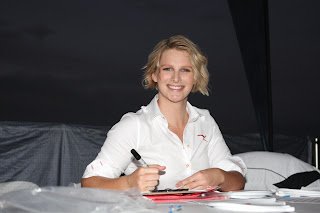 Leisel will be at Bondi Beach on Tuesday morning to cheer on participants as they attempt to better her world record 200 metre breaststroke time...participants will however be allowed to swim freestyle!

Interview and photo opportunities will be available. 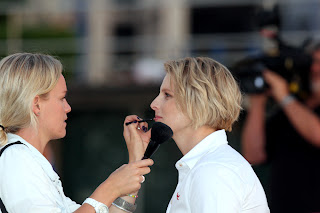 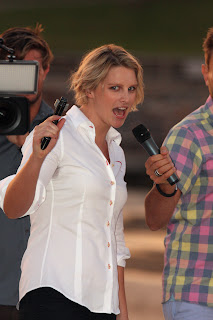 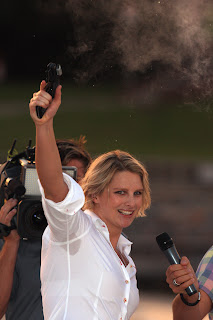 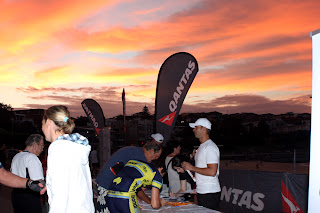 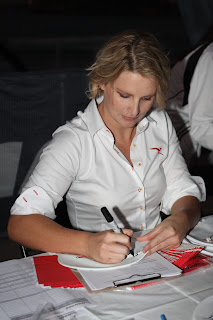 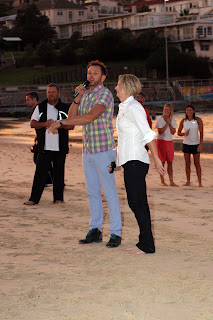 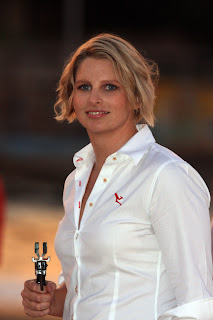 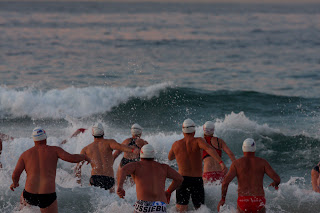 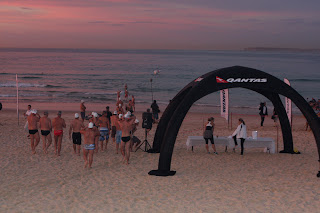 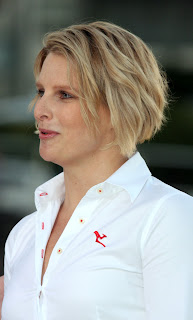