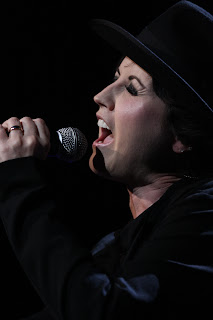 The iconic group is fronted by Dolores O’Riordan and lit up the charts around the world for more than a decade with classics such as Linger, Dreams and Zombie.

They have sold more than 30 million albums and have had two number one albums in Australia, No Need To Argue (1994) and To The Faithful Departed (1996). Other live favourites include Free To Decide, When You’re Gone, Salvation, Ode To My Family and Ridiculous Thoughts.

They’ve performed to millions of fans across the globe including several appearances for the Pope. They’ve graced the cover of Rolling Stone and performed on Letterman and Leno.

After taking a few years out to raise their families, THE CRANBERRIES release a new album, Roses, on February 27, the quartet’s first studio album since Wake Up and Smell the Coffee in 2001.

THE CRANBERRIES are well known for their exceptional live performances. Dolores says “There’s something about playing with THE CRANBERRIES, it’s like putting on the pair of perfect shoes. It’s a chemistry. It just fits.”

Popular Melbourne-based NZ reggae/roots/funk five-piece BONJAH will be the special guests. With over 500 Australian gigs under their belt and their second album, Go Go Chaos, hitting the charts last year, BONJAH will kick off the evening in fine style.

Don’t miss your only chance to see The Cranberies perform their only Australian solo show. 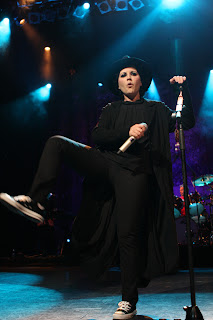 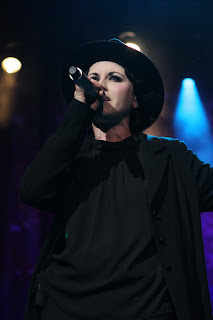