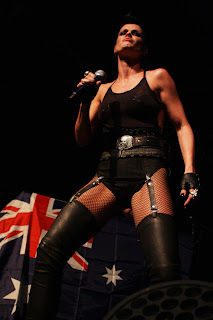 It was opening night for Hi-Fi Sydney and the joint was jumping and very packed.

It's safe to say that the audience was into the DJ big time, and when Aqua came on stage the place went off the dial.

Denmark would be proud of Aqua's performance tonight.  How about pop hit 'Barbie Girl'.

Despite Rolling Stone naming it one of the 20 Most Annoying Songs, it’s simple yet controversial lyrics (for some) were hard to forget.

Since its release 15 years ago, its success still amazes band member Claus Norreen.

"Yes it was named as one of the most irritating songs but proves we did something right," Norreen said laughing.

"We are really proud of that song, the success we’ve had on that track and other tracks like Dr Jones is amazing…it still amazes me."

Something tells us that we're going to be hearing a lot more from Aqua, and its going to be loud and full of energy.

Arguably the biggest popdance crossover acts of the 90′s, AQUA are making their long awaited return to Australia this summer to perform all of the number one hits that made them a household name the world over and saw them sell in excess of 33 million albums and singles.

With songs like Barbie Girl, Doctor Jones and Lollypop (Candyman), sweet-toothed Australian pop fans embraced AQUA making this country one of the most successful markets for the group. Featuring the original line-up of vocalists Lene Nystrm and Ren Dif, keyboard player Sren Rasted and Claus Norreen on guitar, AQUA are set to rekindle their Australian love affair by bringing the pure pop delight they are famous for to life right across the country.

AQUA landed themselves a record deal with Universal Music Denmark, it was this union that lead to the band's debut release under their new name. The track Roses are Red was a surprise hit for the group going platinum in Denmark, as did it's follow up Oh Me Oh My which broke all Danish sale records. From here AQUA commenced work on their debut album Aquarium which contained their biggest hit Barbie Girl.

Despite the single's overt sexual inuendo (and the lawsuit with Barbie's manufacturer Mattel that ensued), Barbie Girl went on to be a super smash hit landing number ones for the band in the UK and Europe, and a top ten on the Billboard Hot 100. In Australia Barbie Girl remained at the very top of the ARIA charts for three solid weeks. More success followed with the singles Doctor Jones, Lollypop (Candyman) and Turn Back Time, cementing AQUA's place as one of the biggest acts of the 90's.

We would like to say a big thank you to everyone who made today possible, and we'll see you back at the Entertainment Quarter again soon. 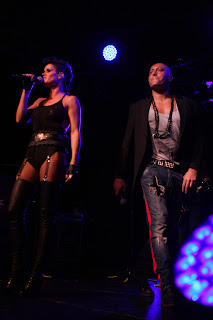 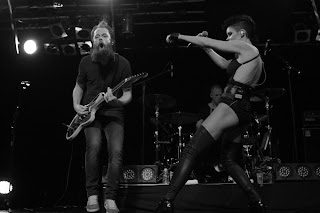 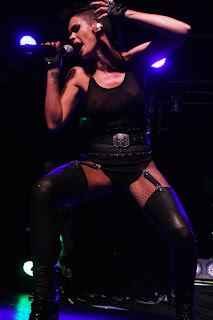 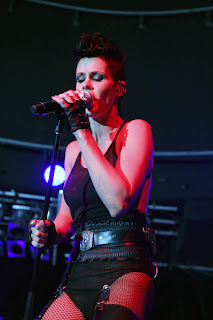 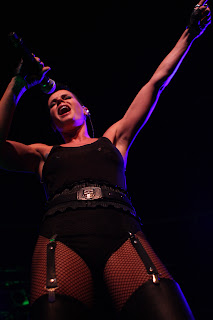 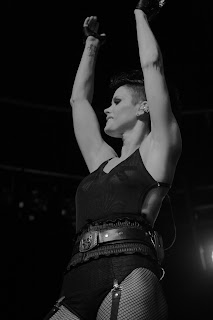