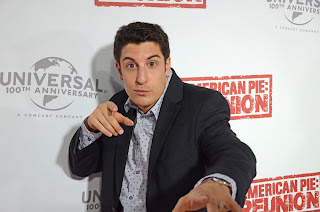 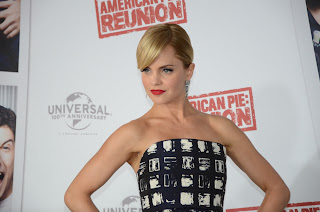 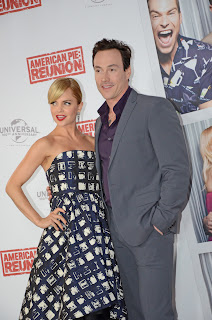 Earlier in the week 'American Reunion' enjoyed its Australian premiere in Sin City Sydney - outside the famous Harry's Cafe de Wheels to be precise, and tonight they held their Melbourne Premiere at Hoyts Melbourne Central.


The cast of 'American Reunion' (better known as 'American Pie') walked the red carpet to help promote the Australian release of the latest instalment of their movie.

Some of the Pie cast has been "down under" before. Pie actress Tara Reid has experienced Australia before and got to know Australian advertising industry legend John Singleton quite well a few years ago thanks to Singo's Magic Millions racing carnival on Australia's Gold Coast.


'American Reunion' has been described by a number of media agencies and film critics as the "raunchiest" since the the original 1990s flick. Mums and dads.


Public thank you to the great folks at Universal Pictures who were so helpful.


We look forward to our next bit of pie, be it Australian or Americans - whatever comes first.

The tag line is 'Save the best piece for last', and we are tending to agree. Thumbs up.


Over a decade has passed and the gang return to East Great Falls, Michigan, for the weekend. They will discover how their lives have developed as they gather for their high school reunion. How has life treated Michelle, Jim, Heather, Oz, Kevin, Vicky, Finch, Stiffler, and Stiffler's mom? In the summer of 1999, it was four boys on a quest to lose their virginity. Now Kara is a cute high school senior looking for the perfect guy to lose her virginity to. 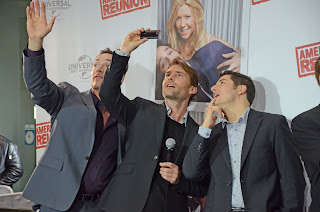 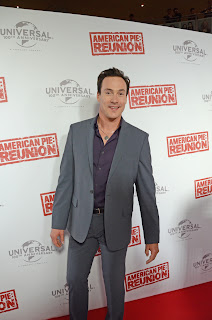 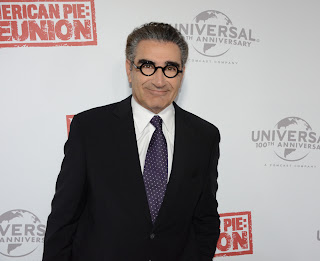 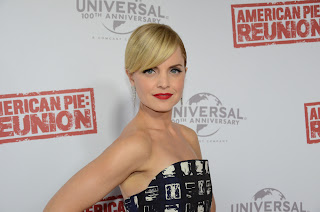 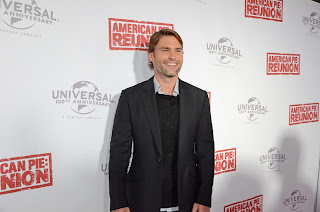 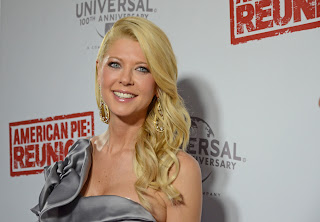