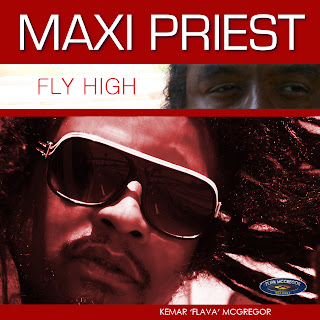 Maxi Priest‟s “Fly High” is the second single released from the “Cool and Deadly Riddim” album, which currently is ranked among the top 100 reggae albums downloaded from iTunes.

MAXI PRIEST RELEASES NEW POP/REGGAE SINGLE Page 2 Maxi Priest is one of the most successful reggae/fusion artists of all time. He was nominated for the "Best Reggae Album" category at the 1994 Grammy Awards for his sixth album, "Fe Real (1992)." His seventh album, "The Man With The Fun (1996)" was nominated for "Best Reggae Album" at the 1997 Grammy Awards.

His fourth album, "Bonafide (1990)," was certified gold by the Recording Industry Association of America, from which the hit single, "Close To You," was ranked number one on the Billboard Hot 100 and number two on the Billboard R&B chart.

A preview of Maxi Priest‟s "Fly High" single can be accessed on iTunes.apple.com at the address below:

Should you wish to speak to Mr. McGregor, or require additional information, please contact Bakari Davis via email at onedrop.riddim@gmail.com. 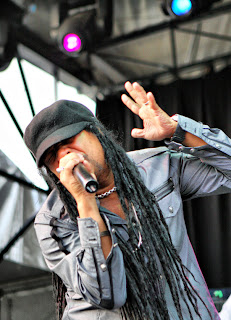 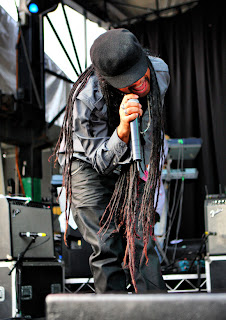 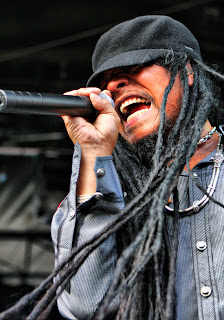