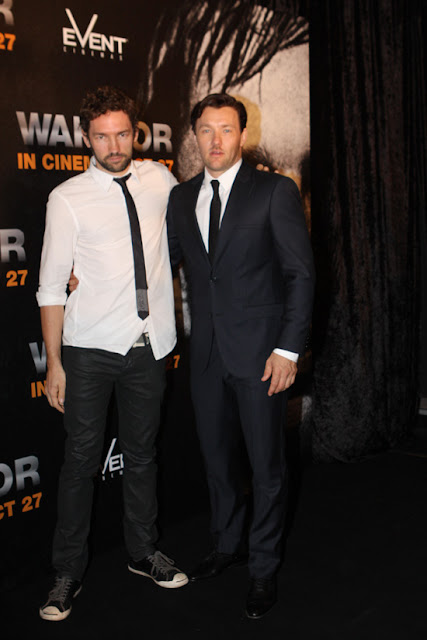 Warrior enjoyed it's Sydney, Australia premiere tonight in what was a rough and ready affair at Sydney's Event Cinemas, George Street.
The arrangements for the news media tonight may be described at semi primal, and as usual, some of the fans acted animal.
With the big turn out of fans perhaps security may have wished they had employed bigger gates, not unlike those used around the UFC's Octagon to control the crowd.
Photographers pushed and shoved a bit, jocking for position as to get the best position.
The movie plot goes like this... The youngest son (Tom Hardy) of an alcoholic former boxer (Nick Nolte) returns home, where he's trained up by his old man for competition in a MMA tourney...a journey that puts the fighter on a collision with his older brother (Joel Edgerton). It's the fight of a lifetime for the two brothers, and as try to overcome the fallout from their broken family. An ex-Marine haunted by a tragic past, Tommy Riordan, returns to his hometown of Pittsburgh and gets his dads, a recovered alcoholic and his former coach, to train him for an MMA tournament awarding the biggest purse in the history of the brutal sport. As Tommy progresses towards the title prize, his brother, Brendan, a former MMA fighter unable to make ends meet as a public school teacher, returns to the amateur ring to provide for his family. Medical attention, threats and violence are all par for the course, as one might expect in this brutal version of the fighting world. Even though years have passed, past betrayals and many bad deeds keep Brendan bitterly estranged from both Tommy and his father. But when Brendan's unlikely rise as an underdog sets him on a deadly course with Tommy, the two brothers must finally confront the situation that tore them apart, all the while fighting the most intense, winner-takes-all battle of their lives.
In the US Warrior was released via Lions Gate Entertainment.
If you like a bit of biffo, as most Australian audiences do, this is for you. Fans of MMA, wrestling, boxing, and the action genre in general, will all go home happy having seen this flick.
News Update...
Edgerton has been cast as Tom Buchanan in Baz Luhrmann's 2012 remake of The Great Gatsby. Edgerton enjoys quite a bit of face time with Leonardo DiCaprio, both on and off set. The Great Gatsby is being filmed at Fox Studios, Moore Park, in Sydney. 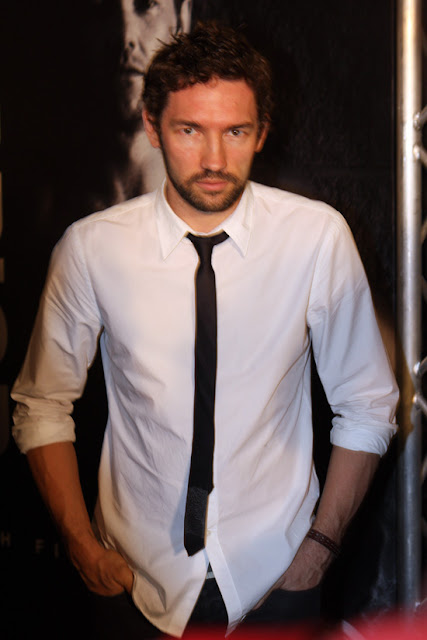 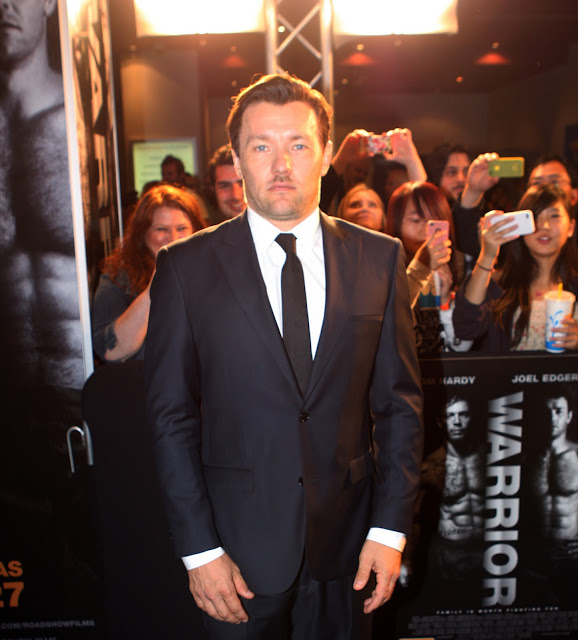 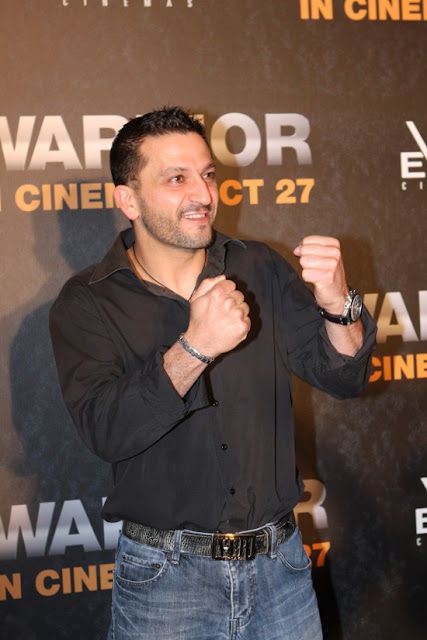 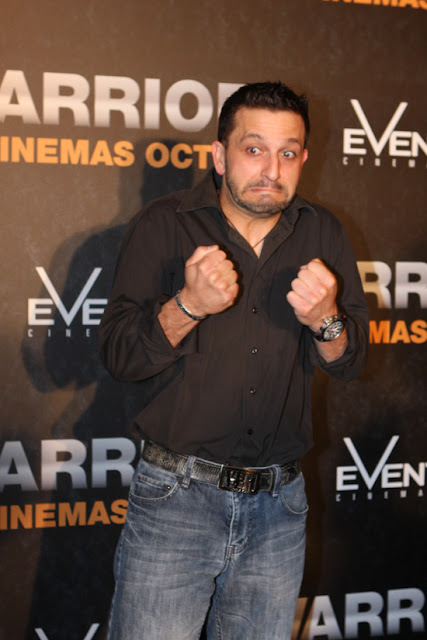