More for “Dark Shadows” and the former “Catwoman” 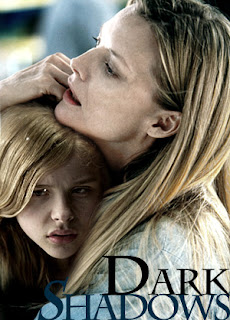 Accroding to DEADLINE NEW YORK, a new name has been added to the cast of Tim Burton’s “Dark Shadows”, Thomas McDonell will plays the younger version of Barnabas Collins, the same character that Johnny Depp plays.

Warner Bros and director Tim Burton has set Thomas McDonell to play the young Barnabas Collins in Dark Shadows, the feature film based on the 1960s TV soap.

He’ll be serving as the younger version of the character that Johnny Depp plays in the film’s lead role. McDonell gets the job after starring in the upcoming Disney pic Prom. Shooting begins in May. 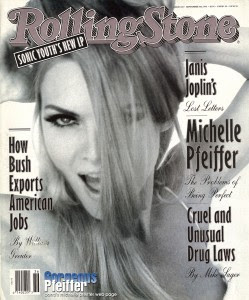 RollingStone | ISSUE 638 September 3rd, 1992
“Dark Shadows” is the first time re-team of director Tim Burton and his Catwoman, played by Michelle in 1992 Batman Returns. I just finished the typing of September 1992 issue of Rolling Stone magazine, where she talks about her job in the BAT film, her love life with ex-boyfriend Fisher Stevern and her friend Cher. It’s a really tough work to type the whole article out but anyway, I hope everyone enjoy the reading!
Check out the complete interview in the PMAGAZINE section!
Posted by Eva Rinaldi at Friday, May 20, 2011