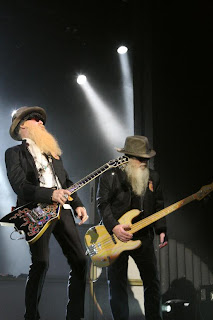 Who is top in Sydney at the moment? Yeah, you guessed it - ZZ Top.

Rose Tattoo and The Poor are pretty darn hot too, and they all played their hearts out at Enmore Theatre earlier tonight.

ZZ Top are a legendary Texan music trio who have been rocking and rolling for more than 4 decades. Inducted by The Stones' Keith Richards into the ‘Rock and Roll Hall of Fame’ back in 2004, they just keep rocking and still look unstoppable, and not too bad for their age.

The band was was happy to be quoted by the press: "We’re the same three guys, bashing out the same three chords. The band’s mantra remains the same: ‘Tone. Taste. Tenacity" said Billy F Gibbons, ZZ's guitarist.

ZZ Top has performed live in front of millions of fans around the globe. Their image - cars, bikes, beards, girls, keychain and all that, is known around the world and seems almost as big as their music. Make no mistake, these guys are rock gods.

Legs would be their most famous hit, probably followed by Gimme All Your Lovin’ and Sharp Dressed Man. Tonight I got to hear Future and Rock Me for the first time, and they definitely rate and were pretty well received by the jam packed audience.

ZZ Top impressed the heck out of me and I would seriously recommend you check them out too if you have the chance.

Ok, the others.... Rose Tattoo, headed up by Sydney's angriest man (just kidding Andy), Angry Anderson. Anderson leaped onto the stage early in the peace, and from the get go you could tell he and the boyz were ready to part-eee.

The Poor, rich on talent, didn't disappoint, and were worthy of also being a support to the other legendary bands.

Australia, if the show in Sydney was any indication of what these 3 bad boy rock bands are going to keep running with on their down under tour, you'll just have to attend in person to truly appreciate just how good they are.

Promoter, Andrew McManus, well done on putting it all together. You did yourself proud.

ZZ Top, Rose Tattoo And The Poor - A world class rock n roller trifecta if there ever was. 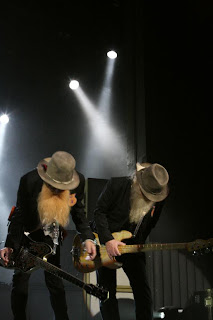 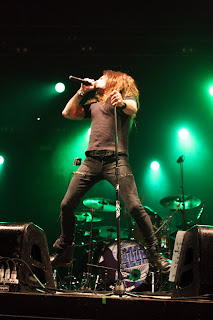 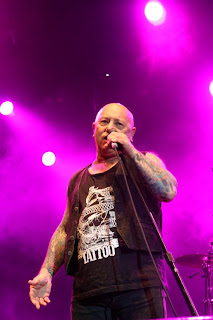 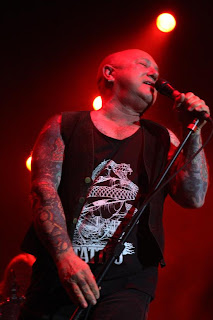 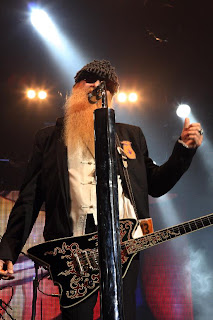 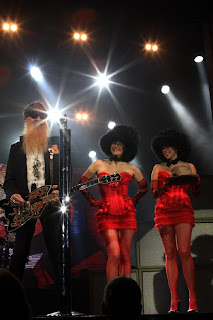 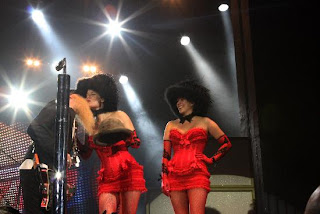