Future Music Festival in Sydney beats a day at the races, by Eva Rinaldi - 12th March 2011 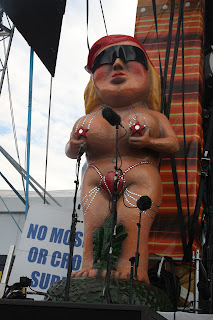 The Sydney leg of the Future Music Festival had been considerably hyped up for weeks, but I'm pleased to report that for the most part the substance lived up to the hype.
The 30 or so group line up was strong, with most attending wanting to see The Chemical Brothers, Dizzy Rascal, Kesha, Pendulum and MGMT. Well, that's what our spies in high places tell us.
Approximately 55,000 fans filled up the venue, Royal Randwick Racecourse, better known for horses galloping around the track, rather than for people trotting from stage to stage, seeking out their favorite performing artists to grace Sydney. Royal Randwick had never looked so colourful, sounded so loud, or had been so dirty (by the end of the last performances).
The audio distribution was solid to good I thought and the visual effects, signage and support staff were very good. The vibe was awesome, or was that the company I was hanging out with? Quite possibly both.
I found it quite a challenging festival to photography mainly due to the sea of humanity, with the usual elbows in the ribs by other photographers replaced by masses of crowds bumping into myself and camera, but my in-house bodyguard of sorts helped keep most of the rascals at bay (pun intended).
Meeting a group of friendly police officers on horseback was a highlight for me, as was getting to exchange a few photography tips with David the professional photographer, who I think is just too good and genuinely friendly to be called a paparazzi.  It was sure a nice change to be surrounded by colleagues who didn't harass me, and only wanted the best, rather than the jealous and nasty ones, but enough about that for now. Aaron from St John's Ambulance, great to meet you also, and I'm glad the emergency body count didn't keep you too busy, but I did witness one person passing out, 3 arrests, and 2 people jumping barriers (all were later caught), but out of the 60,000 or so crowd, that's not bad.
I was impressed by the eats and refreshments.  Food was included in the ticket pricing, at least at where I got to hang with the VIP's, and drinks were reasonably priced. Bathroom amenities were decent, with que lines not as bad as you might expect. Security officers and police were awesome to do with, but don't tell that to the fence jumpers who got caught, some rumoured to spend the rest of the night in the clink at Randwick Police Station.
Public transport was well catered for, but there should have been more taxis frequently the area, such was the demand.
Fun level was a 9 out of 10, but I thought media access could have been a bit better catered for, since there was a bit of "cattle treatment" at the event, Mind you, I am very grateful to Future Entertainment Group for helping make this possible. 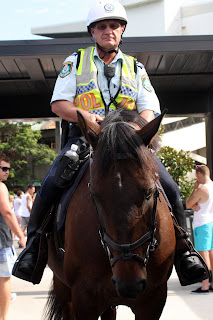 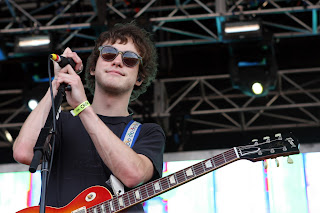 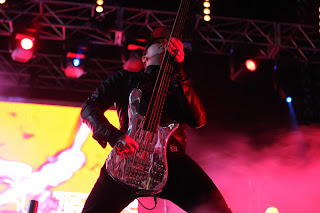 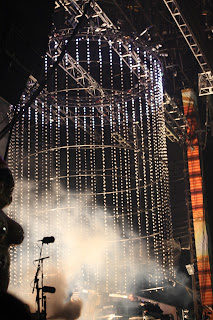 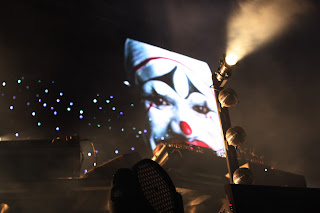 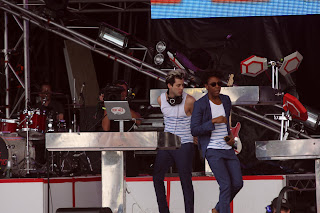 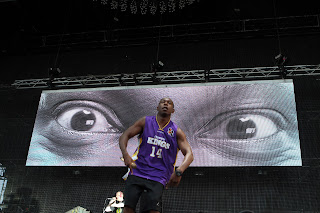 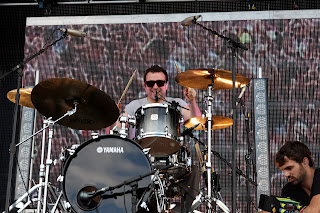