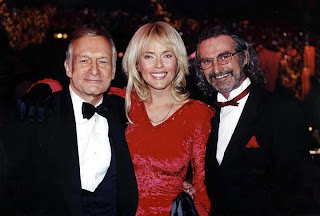 The 84-year-old legendary Playboy Enterprises founder posted from his Twitter page, "After the movie tonight, Crystal & I exchanged gifts. I gave Crystal a ring. A truly memorable Christmas Eve," adding, "When I gave Crystal the ring, she burst into tears. This is the happiest Christmas weekend in memory." On Christmas, Hefner clarified, "Yes, the ring I gave Crystal is an engagement ring. I didn't mean to make a mystery out of it. A very merry Christmas to all."

Harris, only 24, met Hefner in 2008 at the world famous Playboy Mansion during one of the adult media firms famous Halloween parties. The easy on the eye model - performing artist, who was interestingly Playboy's December 2009 Playmate and served the role of 2010's Miss January, also jumped onto Twitter to tweet away about the couple's exiting news. In response to well-wishes from the likes of former Playmate and Hefner's previous other half) Kendra Wilkinson, Harris also made note "Hef and I are Trending on @twitter:)"

During a previous interview with the somewhat notorious News of the World, Harris, who described living with Hefner at the Mansion "amazing," touch on the hot and obvious subject of their 60-year age difference. "A lot of people talk about the age difference between Hef and I, but I don't see the age difference at all. If anything, I feel like I'm the adult and Hef's the kid," she said. Harris also decided to point out "I would say that I'm not after Hef for his money. I have my own career going."

For those who didn't know, this is the third marriage for Hefner. Hopefully third time is a charm. Back in 1959, Hefner divorced his first wife, Mildred Williams, after 10 years of marriage, and in 2009, he officially ended it with his second wife, Playmate Kimberly Conrad. Hefner and Conrad had two sons together during their relationship, Marston Glenn (now 20) and Cooper Bradford (19).

It was only last month, Hefner, who had also been dating twins Karissa and Kristina Shannon during his time with Harris, told Rupert Murdoch's Fox News that he believes monogamy "is something that has been invented along the way to take care of children."

Media Man and Playboy insiders suggested Hef is settling down for good this time and entering into a more traditional relationship, at least by Hef's standards. On the 16th of December, just one week before their engagement, Hefner tweeted about Harris, telling followers, "I love that girl."

The loving couple have been receiving well wishes from across the globe. 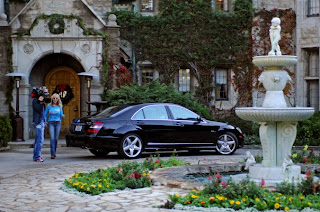 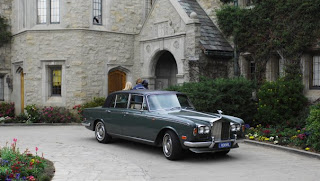 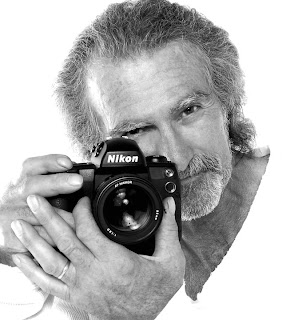