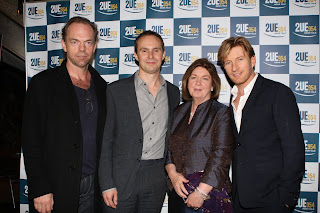 The Sixteen Films/See-Saw Films co-production tells the story of Nottingham social worker Margaret Humphreys who uncovers one of the most significant social scandals in recent time – the deportation of thousands of British children who were sent to Australia.

The story was well unknown for a number of years and has come to life with the film, which saw both Prime Ministers Kevin Rudd and Gordon Brown apologise to their respective people back in 2009-10.
“I’m hugely proud of Oranges,” begins Sydney-based producer Emile Sherman.
“It just had such authenticity and truth to it and so many really touching moments as well as being about something that needs to be told.

“Having been involved with films from Rabbit Proof Fence to even The King’s Speech, I definitely have an imperative to try and tell stories that are meaningful and need to get out there and Oranges and Sunshine is absolutely one of those.”
Shot in Nottingham and Adelaide (doubling as 1980s Perth), the Icon film will open in Australia on June 9.

The International Association of former Child Migrants and their families embraces "Oranges and Sunshine".

The film tells a remarkable story of courage, hope and second chances.

A film for every Australian. A film about past- the present- the future. 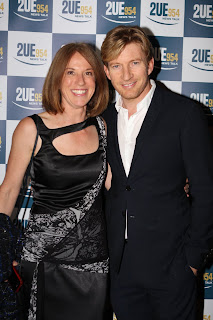 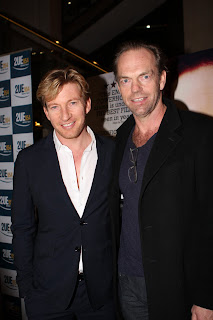 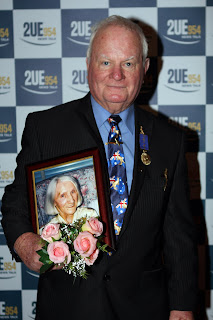 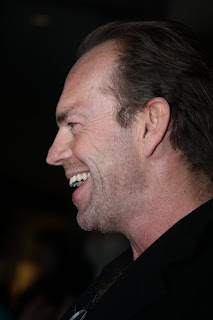 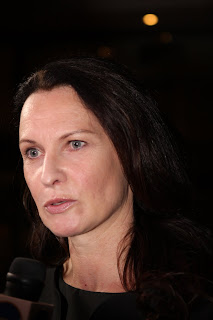 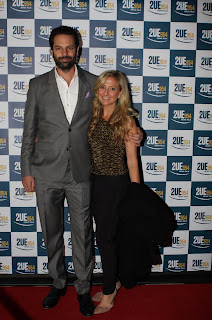