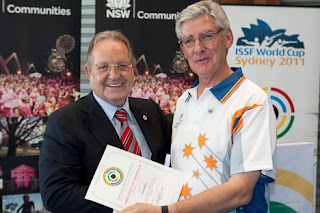 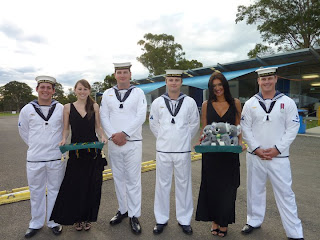 The prestigious championship runs from 21st March 2011 through to Thursday 1st April 2011.

This was the first event to be held in the twenty-sixth edition of the ISSF World Cup series for the Olympic shooting events. This will also be the first event for competitors to qualify for the 2012 Olympic Games.

On Tuesday dual Olympic gold medallist Michael Diamond (NSW) shot a perfect 25 in the third round of the men’s trap at the 2011 ISSF World Cup at the Sydney International Shooting Centre as he chases an Olympic quota for Australia. Following scores of 24 and 22 on the opening day, Diamond showed his class in the third round to score a perfect 25 in tricky conditions on the range he won his second Olympic gold medal in 2000. After three rounds Diamond has raced up the leader board to sit in a tie for 5th place.

Today some extra elements of excitement were shot into the centre's program with the smoking hot, double barrelled team of models Kaela-Marie Kubbere and Calais Rauchle.

They were on hand to present the winners with trophies and medals.

Stay tuned to this blog for more action coming at you, and be on the lookout for our special Easter coverage celebrating the year of the rabbit. Bang! 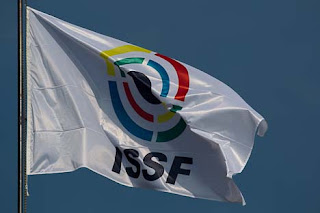 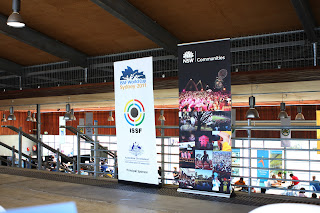 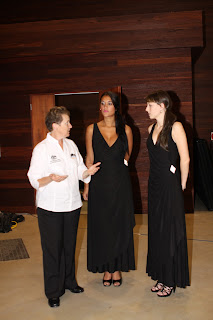 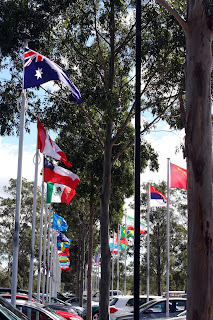 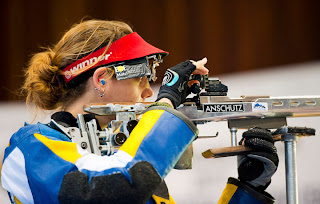 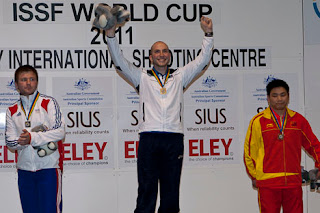 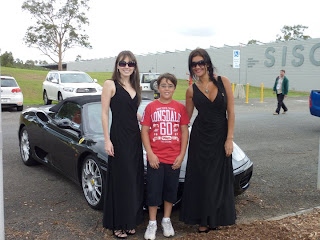 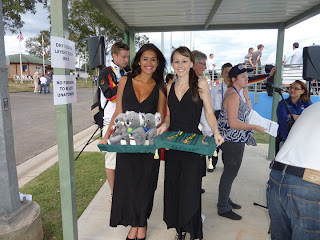