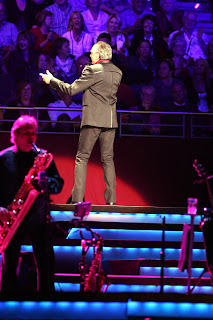 I'd been "in love" with Neil Diamond since I was a schoolgirl.

Diamond is both a great songwriter and a top notch entertainer, but his career has had its fair share of ups and downs over the years, but today he remains in the upper echelon of the entertainment industry.

A number of critics feel that his collaboration with producer Rick Rubin has been nothing but good for his career, and I'm of the same thought.
I wanted to publicly congratulate the musical genius on his recent induction into the Rock and Roll Hall of Fame.

As usual, us photographers didn't get to stay for the entire show. Fortunately I got to hear some of my favs.

I understand that later in the show Diamond did a brilliant rendition of 'Solitary Man', and also played many of his most loved and best known numbers.

Diamond did a brilliant performance tonight. There was talk amongst media and fans that this be his last tour of Australia.

Whatever the case, thank you for sharing your gift with me and the rest of Australia for all of those decades. I'm sure word of your impressive tour of Australia will also get back to your native U.S. 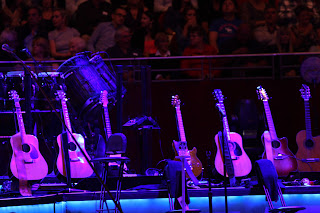 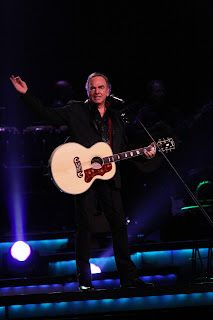 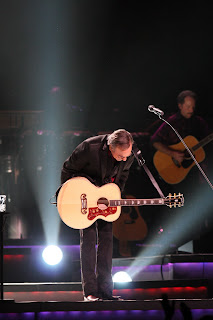 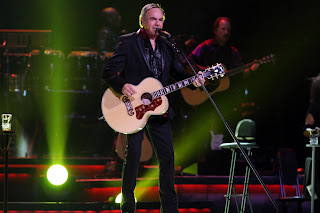