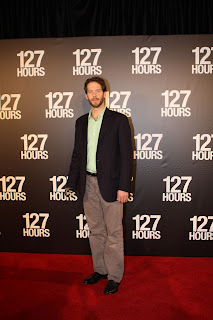 The Fox Searchlight flick tells the story of Aron Ralston, the mountain climber who amputated his own arm to free himself after being trapped by a boulder for nearly five days.
The movie tag line is 'Every Second Counts', which is accurate, be it when fighting for survival in the mountains or in the day and the life of a photographer such as myself covering red carpet events.
For the press pack on this particular night, it seemed to be more fun than work, and the vibe was reflected in the vast majority of celebs looking and acting fantastically for the photographers. The quality of the photographs captured by the pros reflected this. I even had more fun tonight than I did at my last red carpet.
Some of my favorite celebs of the night who seemed to like me and my lens included Lincoln Lewis, Kerri-Anne, Richard (and son) Christian Wilkins, and TimOMatic (who danced it up for the cameras and crowd). Lincoln even teased a kiss with his girlfriend Rhiannon, while Shannan Ponton ('The Biggest Looser' host) went passionately all the way with beautiful wife Kylie Stray on his arm, showing the love is in the air as Valentines Day starts to sneak up on us.
My rating of the film? Based on what I've seen and researched, 4.5 stars out of 5. Highly recommended. 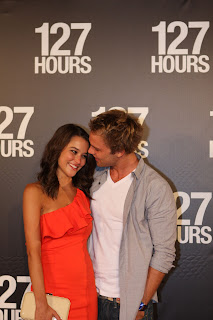 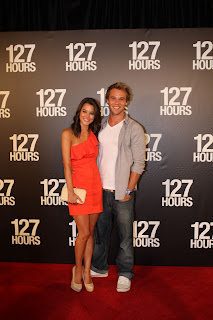 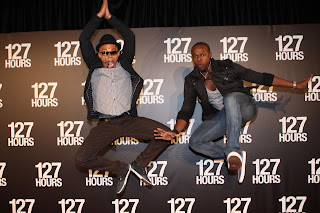 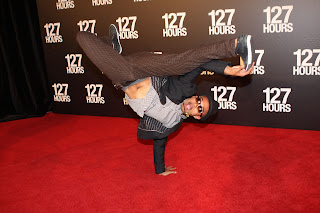 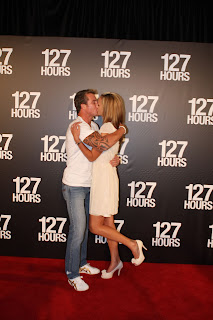 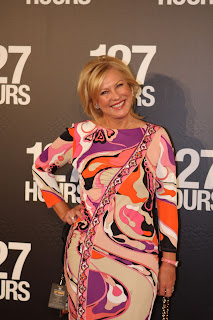 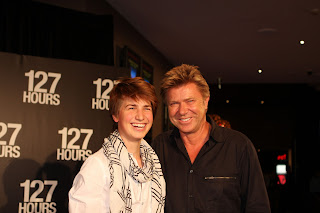 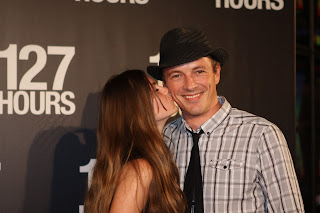