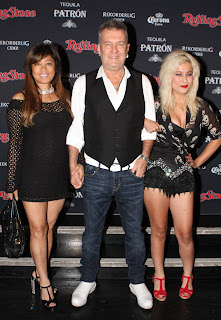 The Rolling Stone Awards, celebrating the best in Australian entertainment in 2012, will be hosted by legendary Cruel Sea/Beasts of Bourbon/the Dark Horses frontman Tex Perkins. The evening will feature performances by Melbourne's Owl Eyes and DJs MINX and Leah Mencel (winners of the She Can DJ comp 2011 and 2012).

Having enjoyed one of the most successful years of their career in 2012, Hilltop Hoods look set to continue their good form into 2013 and lead the nominations for the fourth annual Rolling Stone Awards. The Hilltop Hoods are up for three gongs: Album of the Year (Drinking From The Sun), Video of the Year (I Love It) and Best Live Act.

Some of the nominees include:

Tame Impala have taken out the Rolling Stone Award for Album of the Year thanks to their second album Lonerism.

The Perth psych-rockers collected the award for a second time in their short career, having won in 2011 with debut album Innerspeaker.

The latest accolade, presented at a star-packed music industry bash in Sydney, adds to the international clamour around the band and its frontman Kevin Parker.

Lonerism made history as the first Australian album to be hailed an album of the year by music bible NME and topped several end of year lists, while at home it was worthy of Triple J's coveted J Award.

Australian music promoter and The Mushroom Group founder Michael Gudinski received the other major honour in the annual Rolling Stone Award, which recognises an outstanding contribution to popular culture. Past recipients have included Cold Chisel and Paul Kelly.

In a good year for rock music, Byron Bay metalcore band Parkway Drive were named best live act, while Cairns four-piece The Medics got the nod for best new talent.

The Presets scooped best single for their inventive electro-shanty Ghosts, while Gotye's single Easy Way Out was awarded the music video of the year thanks to the direction of Darcy Prendergast.

The guest list included bands visiting for the Big Day Out festival tour, such as Vampire Weekend, Band Of Horses, Alabama Shakes and Crystal Castles. 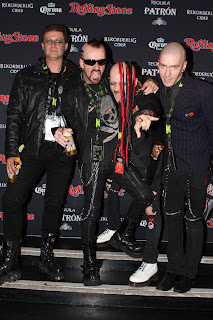 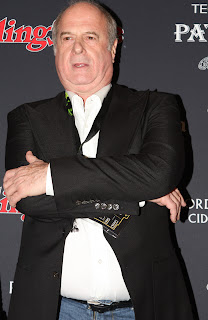 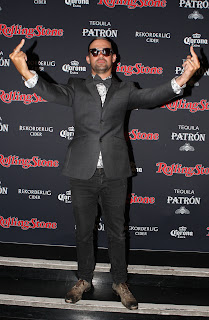 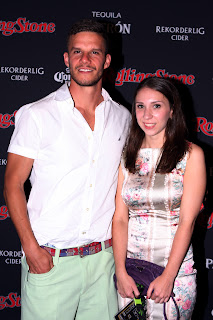 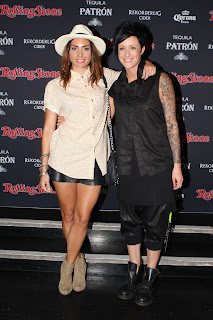 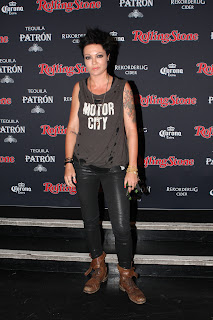 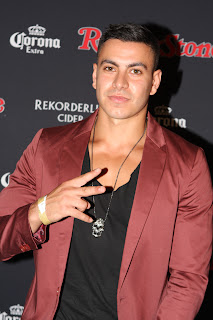 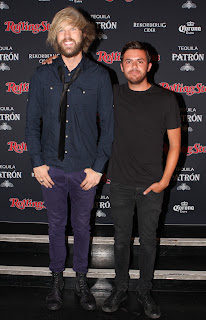 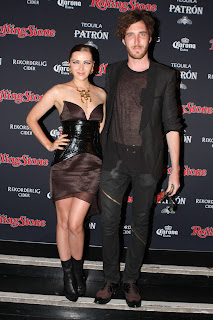 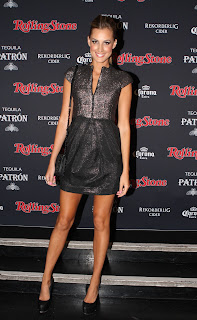 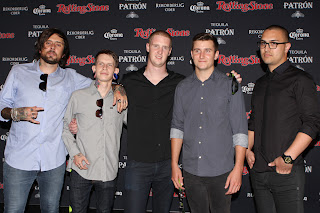 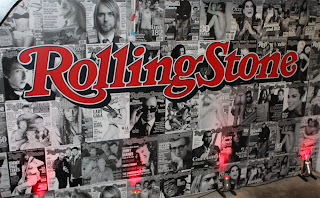 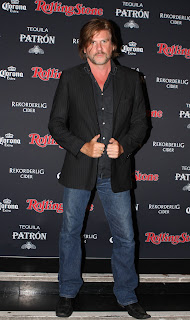 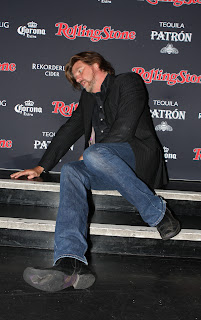