No appearance by American director Quentin Tarantino, but the show must go on.

DJ enjoyed its Sydney, Australia premiere today at the State Theatre, and Mr T was not needed to generate media buzz or extra ticket sales. As recently as three weeks ago it was believed that Tarantino would attend the down under premiere. Perhaps strong overseas box office numbers changed his mind - that's only speculation. Tarantino released a statement last week that he was "disappointed" he would not attend Australia this time around.

Don't be surprised if Django Unchained breaks some box office numbers in Australia, even without the "evil" Mr T not stepping soil on the former convict land of Australia this time around.

Better luck next time... he won't need luck... but it's a nice gesture none the less.

The Hollywood Report tells us on the films success:

"Django opened No. 1 in at least 23 markets including the U.K., Germany, France, Italy, Spain, Sweden, Belgium and Poland “even with much of Europe buried under snow this weekend,” said Sony.

The film's US premiere was cancelled a few weeks ago in the wake of the school shooting in Connecticut.

"Our thoughts and prayers go out to the families of the tragedy in Newtown, CT and in this time of national mourning we have decided to forgo our scheduled event. However, we will be holding a private screening for the cast and crew and their friends and families," a spokesperson for The Weinstein Company said in a statement.

Set in the South two years before the Civil War, DJANGO UNCHAINED stars Academy Award®-winner Jamie Foxx as Django, a slave whose brutal history with his former owners lands him face-to-face with German-born bounty hunter Dr. King Schultz (Academy Award®-winner Christoph Waltz). Schultz is on the trail of the murderous Brittle brothers, and only Django can lead him to his bounty. The unorthodox Schultz acquires Django with a promise to free him upon the capture of the Brittles – dead or alive.

Success leads Schultz to free Django, though the two men choose not to go their separate ways. Instead, Schultz seeks out the South’s most wanted criminals with Django by his side. Honing vital hunting skills, Django remains focused on one goal: finding and rescuing Broomhilda (Kerry Washington), the wife he lost to the slave trade long ago.

Django and Schultz’s search ultimately leads them to Calvin Candie (Academy Award®-nominee Leonardo DiCaprio), the proprietor of “Candyland,” an infamous plantation. Exploring the compound under false pretences, Django and Schultz arouse the suspicion of Stephen (Academy Award®-nominee Samuel L. Jackson), Candie’s trusted house slave. Their moves are marked, and a treacherous organization closes in on them. If Django and Schultz are to escape with Broomhilda, they must choose between independence and solidarity, between sacrifice and survival…

Written and directed by Academy Award®-winner Quentin Tarantino, DJANGO UNCHAINED is produced by Stacey Sher, Reginald Hudlin and Pilar Savone. The executive producers are Harvey and Bob Weinstein, Michael Shamberg, Shannon McIntosh, and James Skotchdopole. DJANGO UNCHAINED will be released in the U.S. by The Weinstein Company on December 25, 2012, and internationally by Sony Pictures. 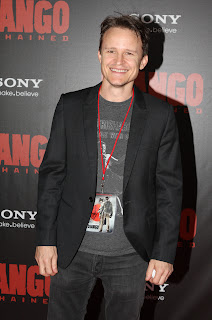 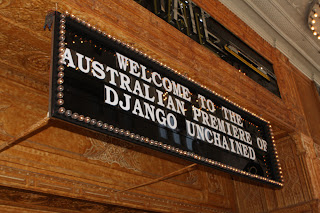 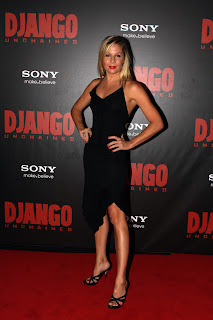 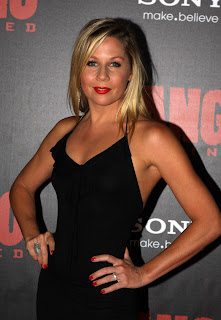 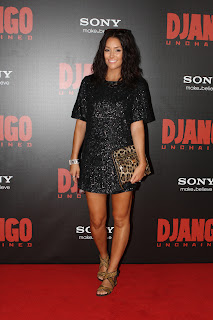 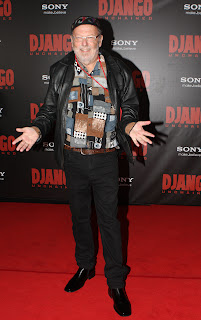 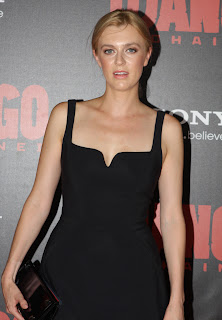 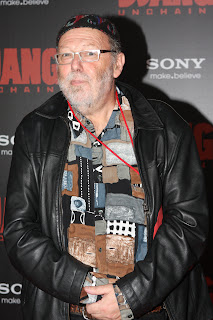 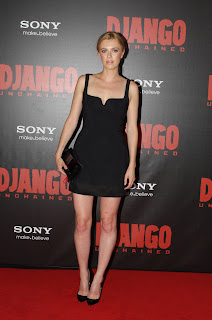 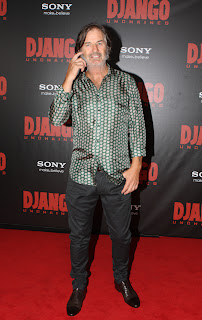 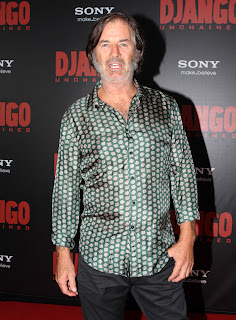 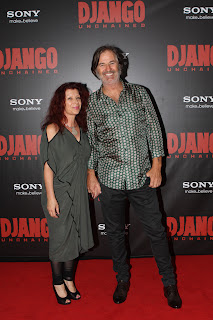 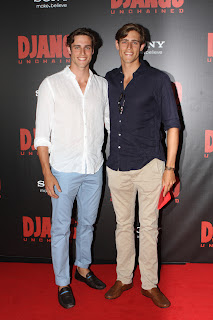 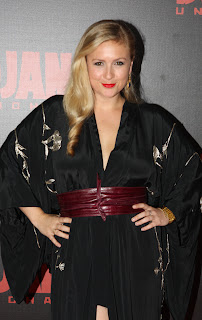 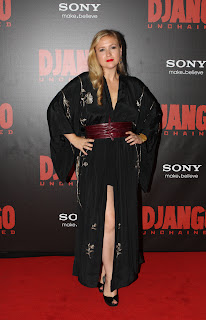 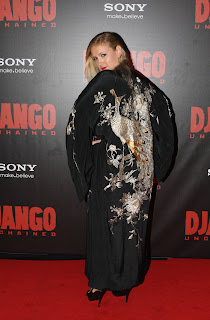 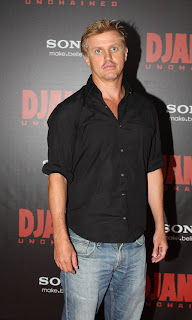 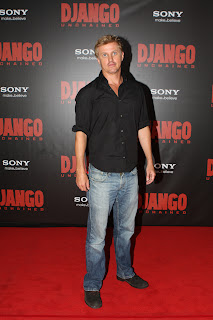 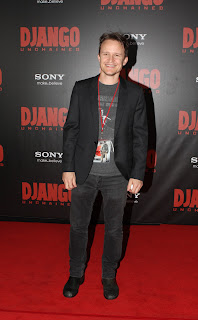