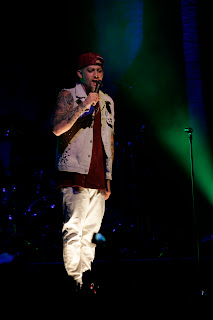 It was jam packed and Joel Madden looked and sounded as good as ever.

News media was rushed on this busy Friday night but we will have more follow up information published soon.

Thanks to everyone who made the event possible.

Good Charlotte is an American pop punk band from Waldorf, Maryland, that formed in 1996. Since 1998, the band's constant members have been lead vocalist Joel Madden, lead guitarist and back-up vocalist Benji Madden, bass guitarist Paul Thomas, and rhythm guitarist and keyboardist Billy Martin. Their latest drummer and percussionist is Dean Butterworth, who has been a member of the band since 2005. The band has released five studio albums: Good Charlotte (2000), The Young and the Hopeless (2002), The Chronicles of Life and Death (2004), Good Morning Revival (2007), and Cardiology (2010) as well as two compilations: Greatest Remixes (2008) and Greatest Hits (2010). (Wikipedia) 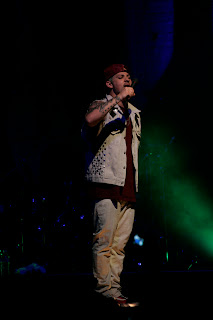 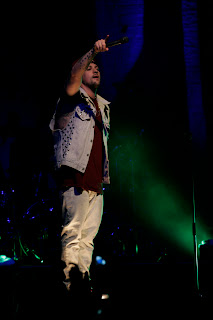 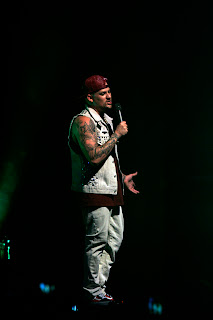