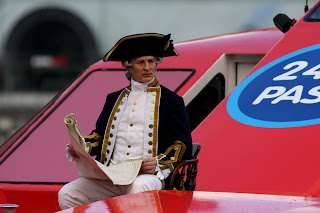 Captain Cook is one of many Australian icons to be announced as attractions to appear in the museum, which will eventually feature more than 70 wax figures.

He joins a large contingent of Australian sportspeople, politicians and stars in the $14 million tourist attraction.

Merlin Entertainment Australia director Edward Fuller isn't revealing which other Australian stars have been selected for the local exhibition, but he has said extensive research has been done to ensure the right mix of the famous and infamous.

"The key thing is that there will be a really strong line-up of local stars," Mr Fuller said.

A team of artists is working furiously to have the sculptures ready in time for the opening. Each wax model requires about 20 artists, from sculptors to painters, and can take up to six months to complete.

"The hair is all individually inserted into the head," Mr Fuller said, adding that capturing the "character and atmosphere" of the subject was the artists' goal.

To assist in this, many of the celebrities immortalised by Madam Tussauds' artists donate their own clothes to help create a sense of authenticity.

"That's the icing on the cake," Mr Fuller said.

"Not only can you get up close and personal to your favourite star but they're actually wearing the clothes they might have turned up to the Oscars in."

The Transit of Venus – when the planet Venus transits across the face of the sun – is a very rare occurrence that Captain James Cook tracked from Tahiti in 1769, leading him to eventually map the whole East coast of Australia.

Since the phenomena was first recognized, there have only been six transits of Venus with the most recent one occurring in 2004 and the one following June 6th 2012 to occur on 11th December 2117.

WHAT: Relive the adventure with Captain James Cook who is returning to Sydney Harbour in a Red
Rocket for another viewing of the Transit of Venus, and the last for 105 years.

Step into the world of celebrity with over 70 of the world's best known personalities, our very own Aussie stars and a range of fun interactive experiences at Madame Tussauds Sydney.  You can get on stage with pop stars, rub shoulders with the most powerful politicians, and even test your sporting skills against the greats. With a whole host of stars, legends and interactive experiences, Madame Tussauds Sydney really does add up to a red hot outing where the whole family can meet, greet, chat up, debate, hug and sing with their favourite celebrity. 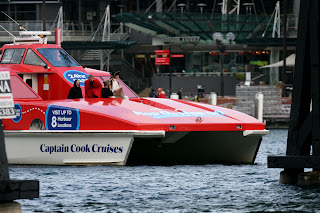 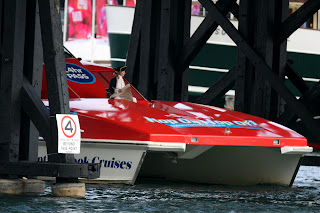 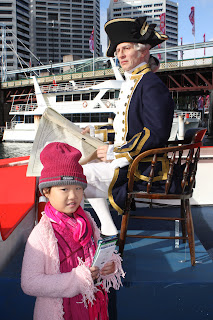 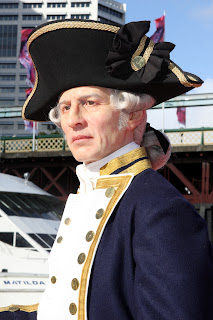 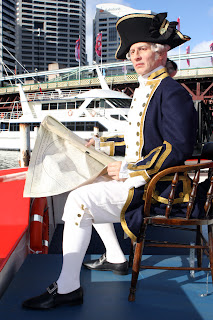 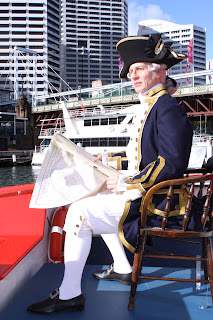 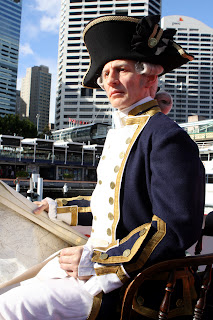 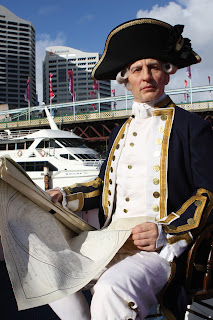 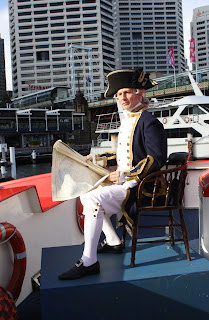 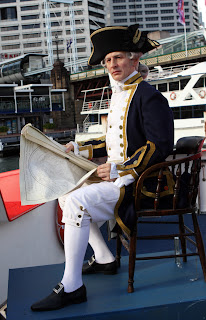 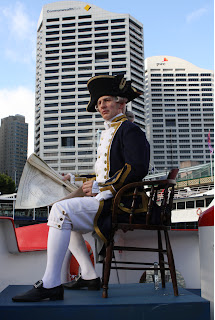 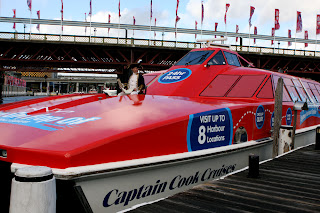 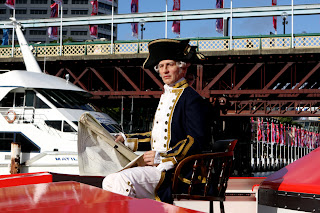 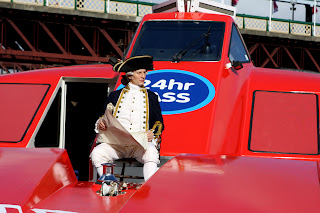 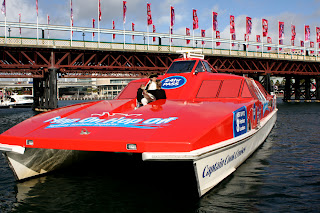