Seal, Keith Urban, Nicole Richie and her husband, Joel Madden, along with host Darren McMullen, were in the mix of celebrities from The Voice fame who tonight dinned at Bondi Icebergs Dining Room and Bar, but not before navigating through a sea of news media (photographers and videographers) estimated to be a pack of 40 or 50.

Even the boys in blue (NSW Police) circled the surrounding streets as part of the security plan, with parking police ("brown bombers") making a killing fining cars parked illegally.

Madden was seen putting his hand over his eyes and face, as to avoid all the flashbulbs, saying something like "this is too much".

We sure hope all The Voice cast enjoyed their meal and drinks, to help compensate the over enthusiast pack of news media that ensured tonight.

It's unclear when the visitors may trek back to Bondi Beach. The Voice continues to dominate Australian television ratings. 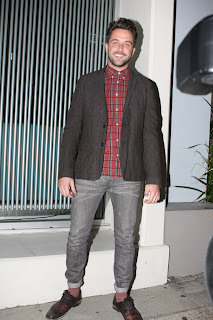 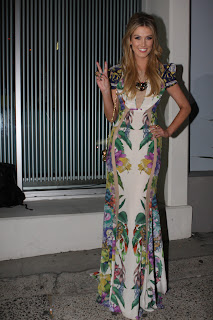 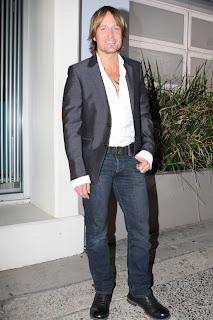 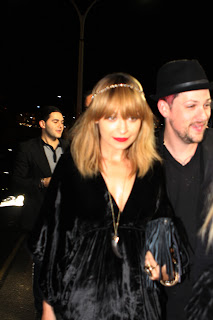 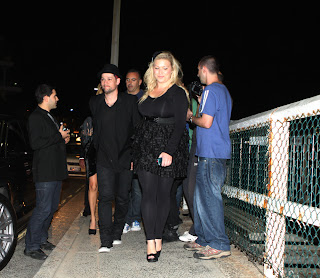 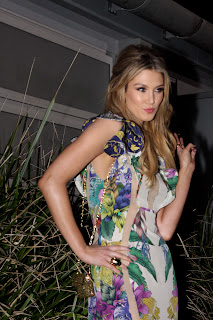