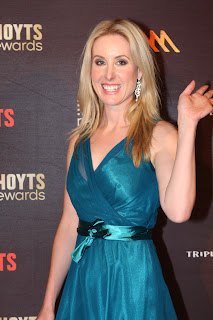 'The Nullarbor Nymph' was made in the small Australian town of Ceduna and stars mainly local farmers. The film’s director Mathew Wilkinson had to clean toilets for months, just so that he could fund it.

The movie has been turned away from every film festival in the world, so Merrick & The Highway Patrol want to get behind this tiny Aussie film by rolling out the red carpet and giving it the premiere it deserves!

'The Nullarbor Nymph' is a mockumentry following two Water Australia employees as they travel across the Nullarbor Plain only to be hunted down by the mythological creature the Nullarbor Nymph, a blonde, seductive temptress wearing kangaroo skins with a taste for destruction. 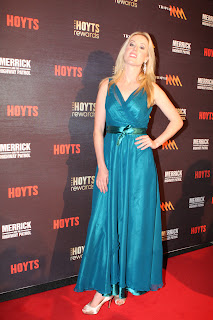 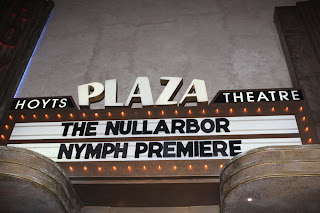 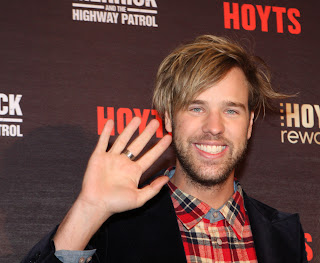 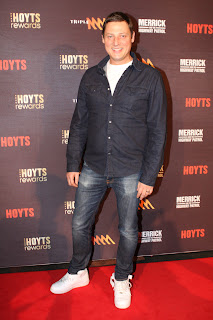 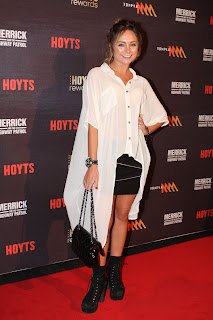 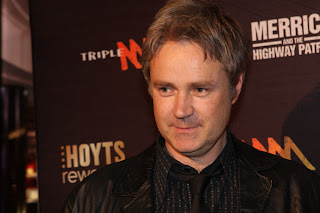 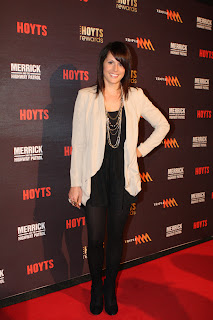 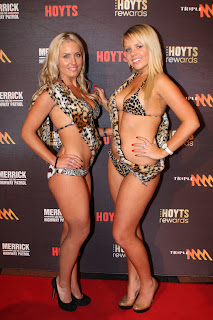