The Lucky One World Premiere At Bondi Juction, Sydney, Australia 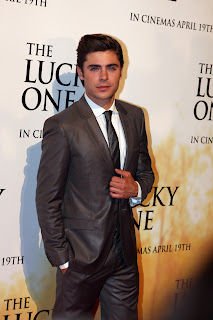 The Lucky One enjoyed its world premiere at Bondi Junction, Sydney, Australia at approx 5.30pm today.

The red carpet was rolled out as Zac Efron, Taylor Schilling and Australian director and Academy Award nominee, Scott Hicks, did the red carpet for the world premiere of their new movie, The Lucky One, screened at Event Cinemas Westfield Bondi Junction.

U.S. Marine Sergeant Logan Thibault (Efron) returns from his third tour of duty in Iraq, with the one thing he credits with keeping him alive - a photograph he found of a woman he doesn't even know. Learning her name is Beth (Schilling) and where she lives, he shows up at her door, and ends up taking a job at her family-run local kennel. Despite her initial mistrust and the complications in her life, a romance develops between them, giving Logan hope that Beth could be much more than his good luck charm. 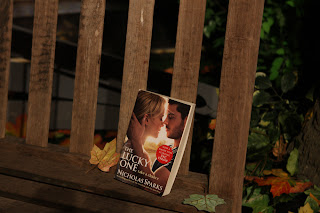 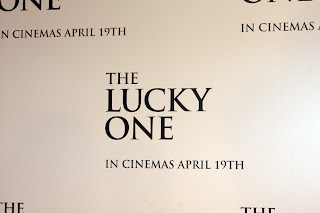 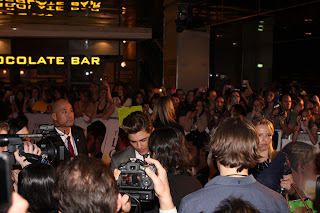 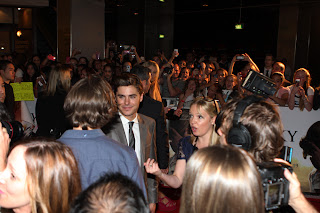 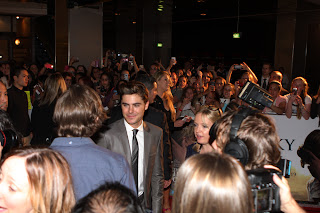 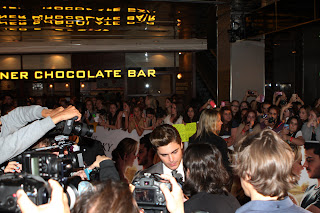 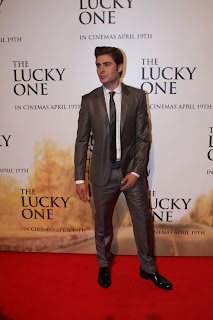 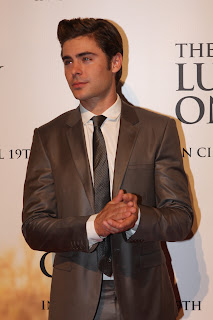 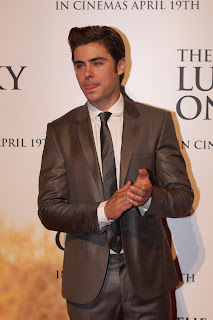 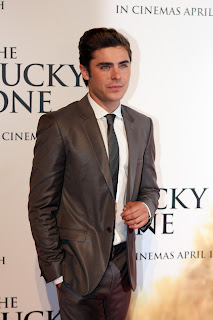 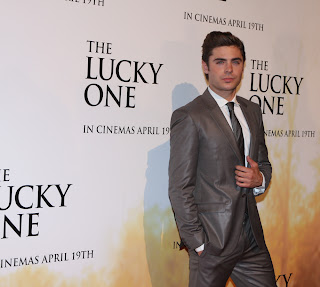 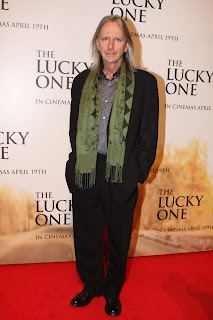 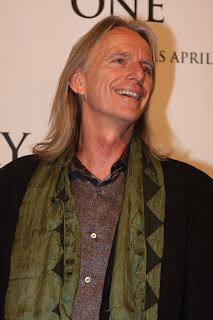 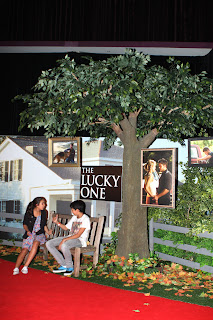 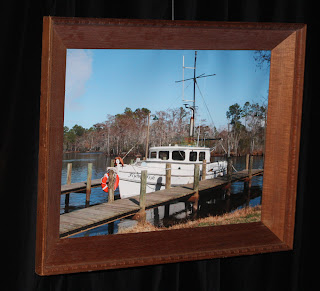 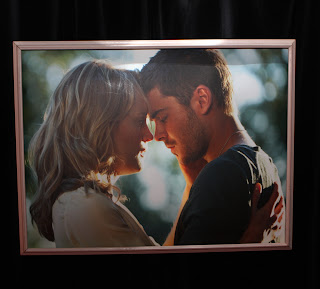 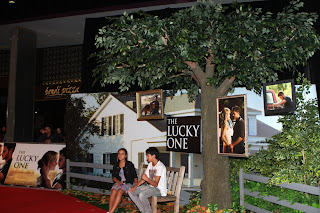 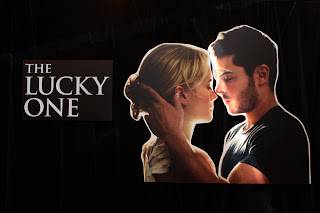 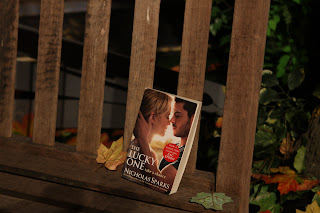 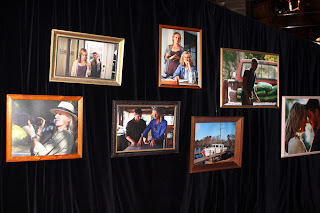 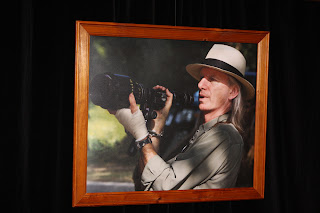 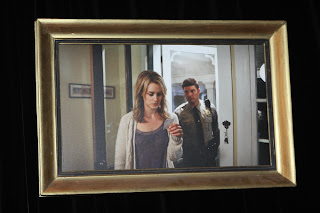 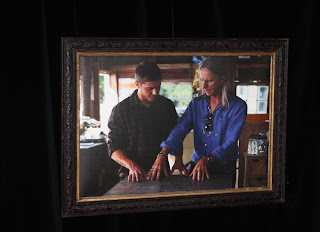 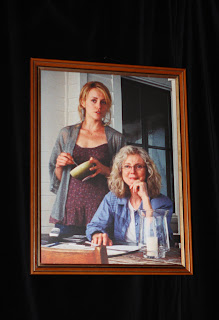 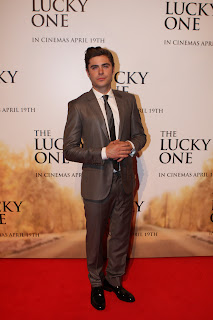