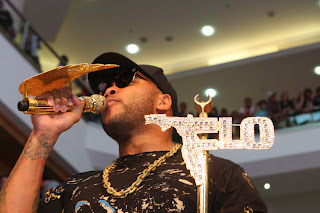 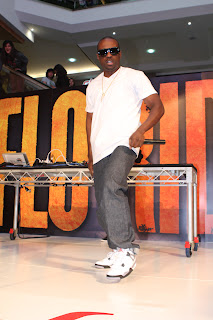 Flo Rida is taking quite a liking to Sydney, Australia, and today will offer Australian fans a free mini concert at Parramatta, Westfield, in Sydney's west. Get ready to run and go wild Flo Rida maniacs.

For some, like us, our first main introduction to Flo Rider was when he performed at WWE WrestleMania 28, forming the lead in for Dwyane "The Rock" Johnson, as "The Rock" prepared for battle with John Cena (intro by MGK - Machine Gun Kelly).

We understand that Flo Rida has been spending a lot of moolah at luxury hotels down under, so it might make financial sense for him to buy a pad here also. Plus, his Australian fans are some of the most passionate in the world, and Australia looks ready to adopt him... if he desires.

The mega popular chart-topping American rapper is back in "Sin City" Sydney again, and he plans to hold many more concerts for his loyal Australian fans.

Flo Rida arrived yesterday morning after a workout in the hotel gym and lunch, he got into the promotional mindset - pushing his new EP, Good Feeling.

The title track has already enjoyed strong success after it was used as the theme for the return of Australia's Young Talent Time but Flo and his record label are keen to see it rocket up the charts once again.

"It's part of the way music works these days, in commercials, and I've also been fortunate to have my songs in movies to give them another life," Flo told News Limited press.

One of Music New's and Media Man's favorite songs which continues strong performance on the charts is his No. 1 smash 'Wild Ones', with Australian singer Sia.

"I was in the studio out in LA and was brought into a room where Sia was. I heard her amazing voice - I fell down to the floor and I told her: 'Man, we get this record right, it's going to be a huge worldwide smash'," Flo said. He was right on the money.

Flo Rida performs for free this afternoon at Westfield Parramatta at approximately 4.30pm.

We can't wait. How about you? And if you've never heard the Flo man before, brace yourself - you are in a treat. It's not your typical rap - its much much better. Oh yeah, dig it - do you smell what we're cooking. 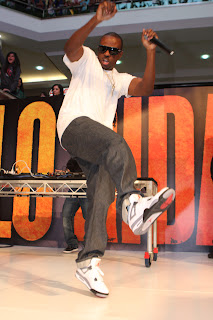 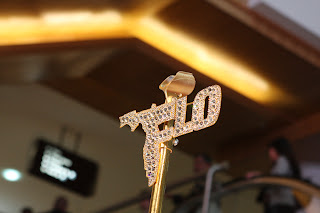 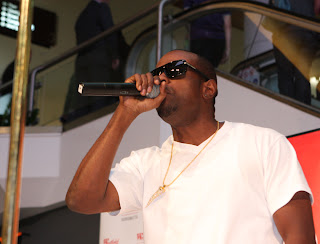 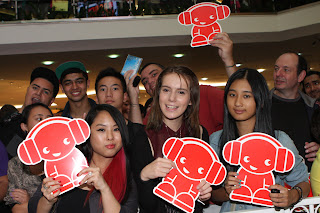 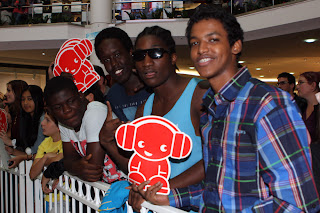 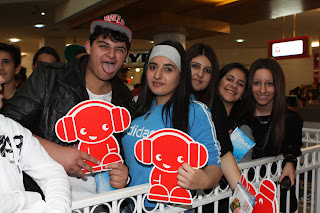 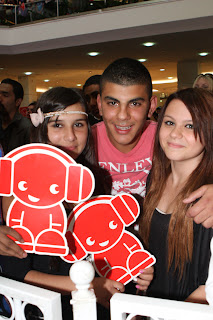 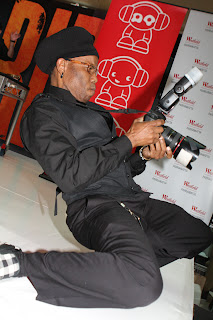 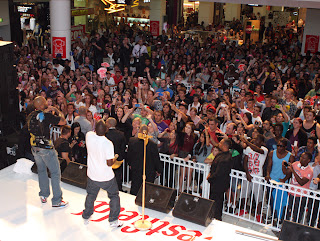 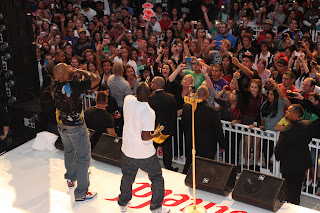 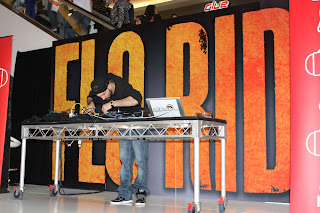 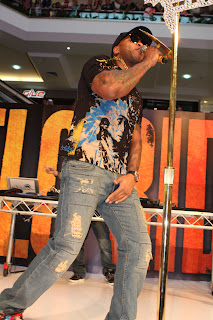 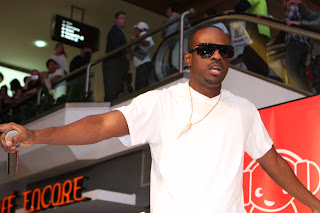 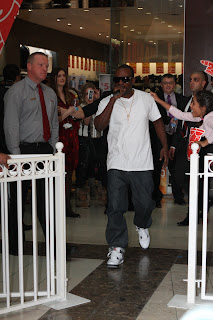 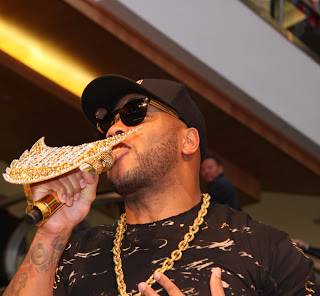 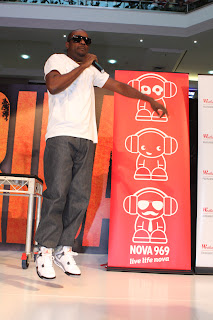 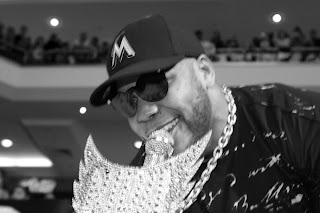