The film is enjoying its release in the US and Australia simultaneously, with the aim of getting international traction.


Jump Street Films, with production company Duo Art Productions, will release outback neo-noir film Swerve, written and directed by Craig Lahiff, in the US through Cohen Media Group, the same company that handled Oranges and Sunshine in the US.


It's the 3rd year of the film Aussie fest, and there's a strong line up of films aiming for top honours. From the get go let us tell you that we think Swerve has every chance of picking up a number of film awards. We think that this is one of the better Australian full length films in quite a few years. It may not be as popular as 'Red Dog' was, but give it time. This film will endure and its the sort of flick you will highly recommend to your friends.


In terms of storyline and themes, think 'Lantana' meets 'Underbelly' meets 'Dirty Deeds', with a touch of 'Pulp Fiction' and your on the right track. It's a cool thriller, with a suitable outback Australia flavour, a cunning and tough as nails copper (who happens to be married to a super *itch from hell, who carries lots of personal baggage).


After interviewing Australian actor Roy Billing prior to the screening, we knew the film would be gold. Billing said to the effect of "It was great to work with friends again (Emma Booth and director Craig Lahiff). Don't fall asleep or you will miss my bit (he wasn't kidding). When further probed about what the film was about Billing advised its got shades of Underbelly, crooked cops and sexy bits". Billing also half joked that he came to the premiere as he was the only actor who could make it along. It's understood some of the other actors are working overseas, which is a good thing for the Australian movie industry - the fact that the actors are working.


A suitcase full of money, a woman, two men and a gun; a lot can happen in the middle of nowhere.


Driving cross-country to a job interview, Colin plays it safe when he has car problems and takes a short cut to a one horse town. But as luck would have it, he comes across a fatal road accident. One of the drivers, Jina, is shaken, the other dead and beside him, a briefcase full of money. When Colin resists temptation and does the right thing, turning it into the local cop, his good deed causes a series of fateful events to unfold.


The verdict on Swerve - big thumbs up mate. 4.5 out of 5 stars (or 4.5 out of 5 bullets if you prefer). Warning - you might be scared to travel to the Australian bush or even drive on long Australian highways after seeing this flick.


The Australian Film Festival’s other major nights include: 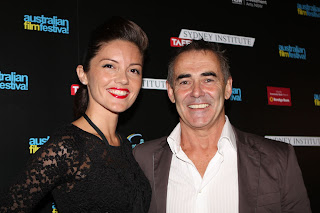 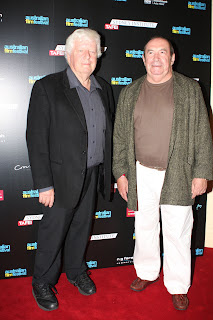 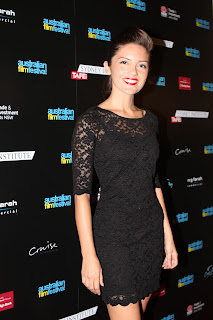 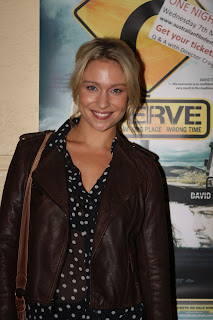 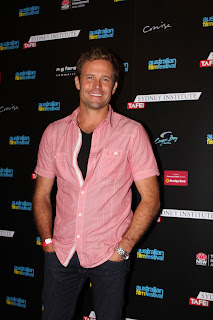 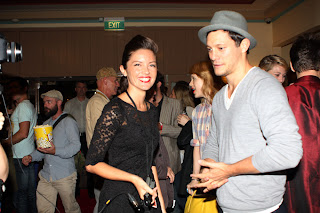 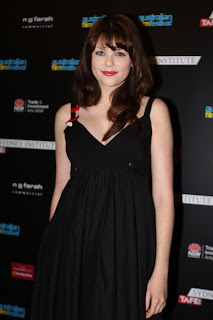 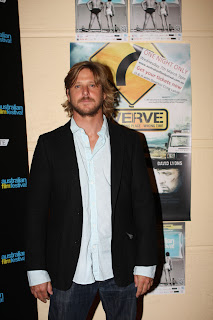 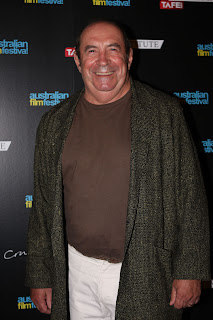 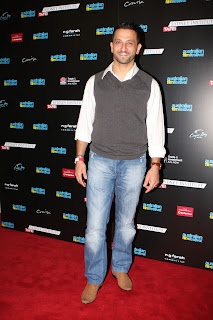 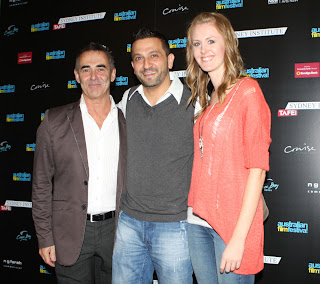 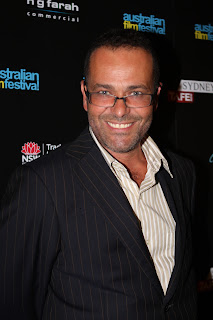 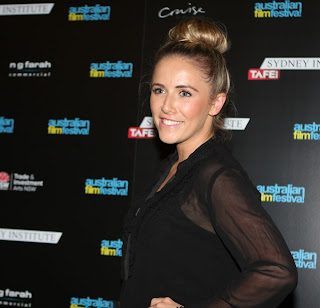 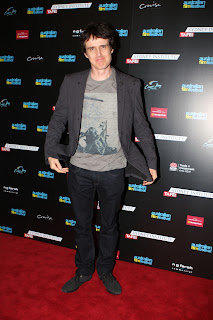 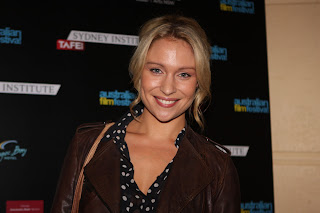 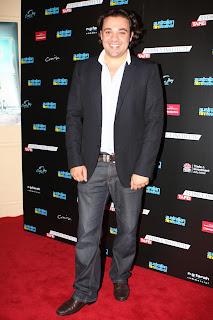 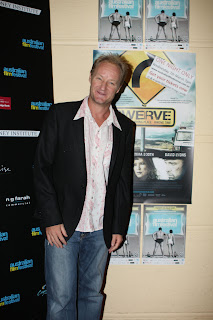 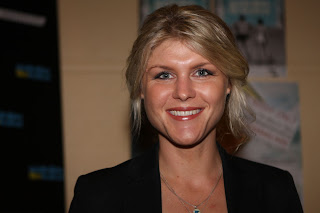 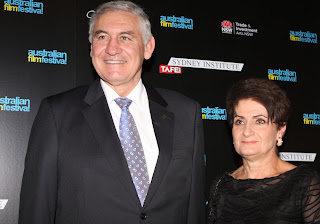 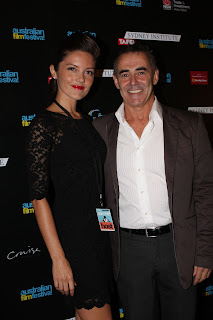