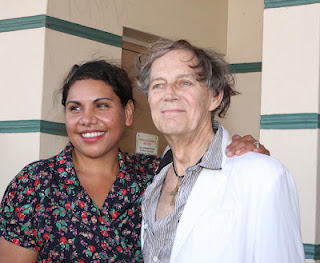 Today thousands of Sydneysiders tuned out in droves for the The Spot Festival at Randwick in Sydney's eastern suburbs.
The major event was one giant party and a celebration of movies, food, and there was also lots of embracing of multiculturalism, both in food and dance.
There was live entertainment on three stages and two of Australia’s most iconic actors, Barry Otto and Deborah Mailman were honoured on the Australian Film Walk of Fame.
The main performance stage featured Soulganic and celebrity MC James Valentine kept the crowd entertained.
Randwick Mayor Cr Scott Nash told media earlier in the week that The Spot Festival is firmly established as a favourite on the street festival circuit.
"The Spot is a vibrant, cultural, and creative area, and has really carved a niche as a unique culinary destination. The Spot Festival really reflects the diversity and energy of our City. What a great way to enjoy the last burst of summer!
"There will be plenty to keep the kids entertained, as well as demonstrations of capoeira and Brazilian dancing. And as the sun begins to set, the stars come out! See some of Australia’s best-loved names in film be immortalised on the Australian Film Walk Of Fame outside the iconic art deco Ritz Cinema," Cr Nash said.
The festival included:
three stages of different live entertainment - the main stage with popular acts including the James Valentine Band and Soulganic; the Harmony Day stage with Capoeira and Brazillian dancing and a DJ
a variety of market stalls lining the streets of The Spot selling homewares, clothing, fresh produce and gifts
a multi-cultural feast of food - from paella and hotdogs to souvlaki, thai and mini dutch pancakes
the festival bar serving up fresh sangria and cold cider
a street party celebrating the end of summer, that you won't want to miss!
Other...
The Australian Film Walk of Fame is proudly co-presented by Randwick City Council and the Australian Film Festival, and it was great to see Randwick mayor Scott Nash support Aussie film in person.
Mayor's message - 6 March 2012...
Cr Scott Nash
Mayor of Randwick
I can't think of a better way to celebrate the end of summer than at our premier street festival - The Spot Festival - this Sunday from 1pm to 8pm.
Every year in March, The Spot transforms into a celebration of food, film and music, and this year's festival will be bigger than ever with three stages offering live non stop entertainment, James Valentine as the MC, and Soulganic performing live.
Of course, a major highlight of the day is seeing iconic Australian actors inducted into the Australian Film Walk of Fame, along with the international feast of food, dance performances, new beanbag chill-out area and market stalls.
Check out our Facebook page and follow me on Twitter to find out more about the fantastic competitions we are running for The Spot Festival. Make sure you are in the running to win a prize!
The vibrant community street party is held at The Spot, Perouse Road and St Pauls Street Randwick. Hope to see you there! For more information, visit The Spot Festival website or call 1300 722 542.
Music News Australia would like to say a big thank you to everyone who made today a success, and see you on the red carpet again soon. 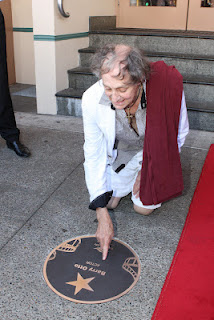 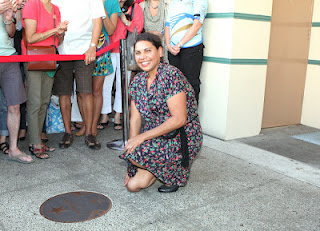 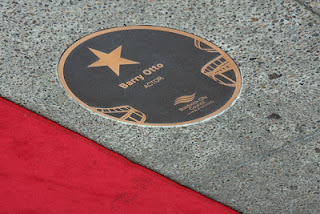 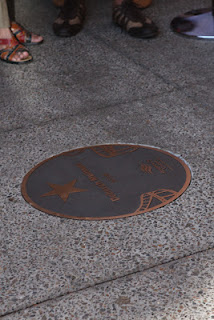 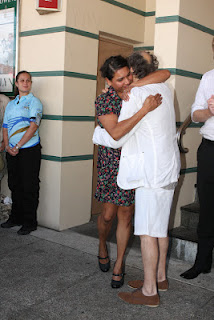