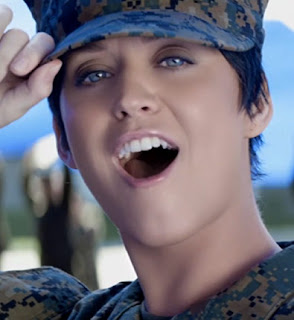 Pop music sensation Katy Perry has just released her new music video for 'Part Of Me' live over the internet via YouTube, and the reaction has largely been very positive, with internet click counters are going crazy.
Analysts at agency firms such as Hitwise and Media Man believe the latest Katy Perry music video will have a strong chance of "breaking internet and television" records.
To no great surprise, the song and video are about a relationship break-up, with art once again reflecting live in a performing artists release.
While the song itself was written many years before Katy even met Russell Brand, she did alter some of the lyrics to reflect her current situation, singing:
"So you can keep the diamond ring, It don't mean anything, In fact you can keep everything, yeah yeah, Except for me."
In the music video, Katy catches out her boyfriend messing around with another woman, and to help get over it she joins the army. She even cuts off her hair, starts training for battle, and goes into the combat zone.
Don't change your dial and we'll have more Katy Perry news for you really soon, plus more scoops from the world of music and entertainment.
Well done Katy, and we look forward to seeing you back down under in Australia again soon. 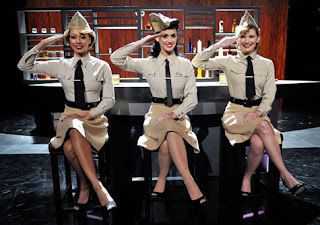 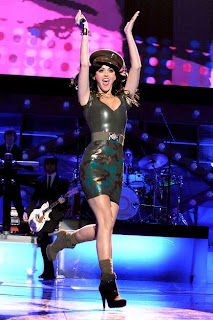 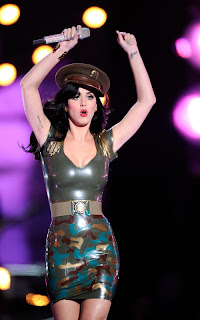