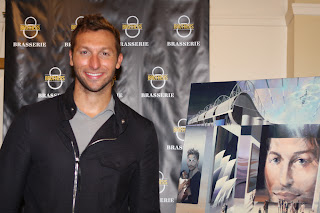 It was, and still is, the talk of the Sydney arts world...

Iconic Australian sports figure Ian Thorpe returned to Sydney to launch a portrait painted of him for the 10-year anniversary of his charity, Fountain for Youth.

The painting was completed a year ago but was been revealed due to the swim star's Olympic training commitments.

Well known and celebrated artist Charles Billich has enjoyed some wonderful conversations with the swimmer during their sittings for the portrait.

The art is entitled "Spiritual Training" and is described as "A composite portrait of Ian Thorpe...an iconic Australian Renaissance man".

Billich said the artwork was meant to encompass Thorpe's devotion to the pool and his work with indigenous people and will be sold to raise money for the Ian Thorpe Fountain For Youth charity.

The occasion is in support of Ian Thorpe's charity - The Foundation for Youth. The painting will be acquired by silent auction. 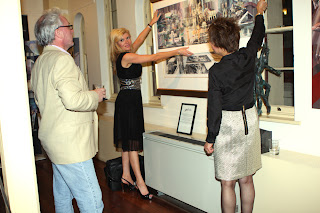 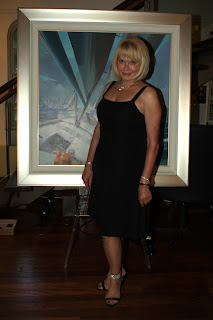 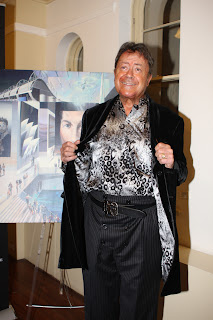 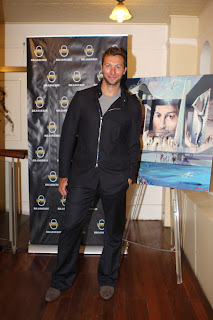 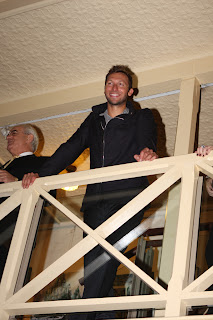 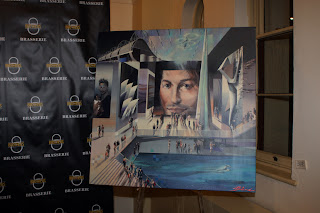 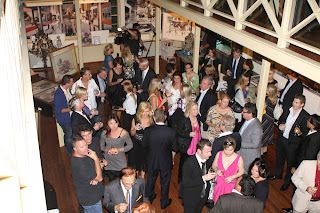 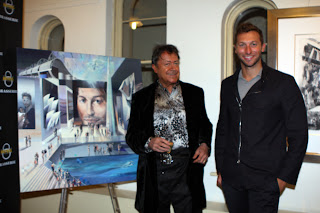 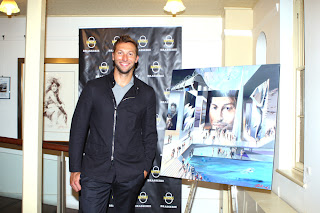 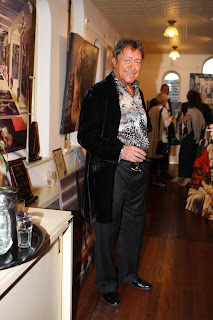 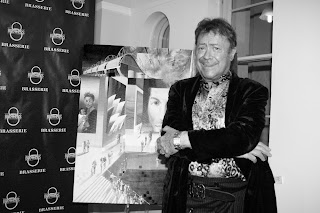