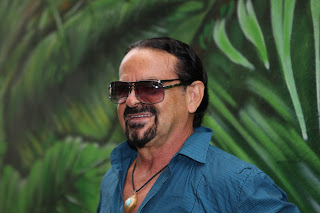 Today the National Multicultural Festival commenced in the nation's capital Canberra, with live music and fine food playing a significent part in the celebration.

More than 200,000 people are going to converge in Canberra's city centre this weekend for the annual celebration of multiculturalism.

The 16th festival features a record 350 stalls representing just about every nation on earth.

There are four stages and three platforms where much of the live entertainment will take place.

Music News Australia had the pleasure to interview Bunna after his performance and he said much of the meaning was about "hope, peace and a coming together of energies".

The food and dance spectacular on Saturday and Sunday will include an Indigenous showcase, Carnivale, Turkish bazaar, Greek glendi, Indian display and Chinese New Year celebrations.

"By going around the stalls you will see the real diversity of all of the cultures here. It's a true celebration of Canberra's diversity."

Ms Winter says many of the visitors and entertainers travel from interstate and overseas.

"The festival brings in so many visitors and has an impact across not only accommodation but many of the tourist outlets, and indeed the shops in Civic enjoy a boost in retail because we bring people right into the heart of the city centre," she said.

He says the festival helps bring different sections of the communities together.

"Let's hope we all, in a united way, have a good time and enjoy the food that each culture is going to present."

Mr Blass says Australia is a lucky country that has come a long way.

"We are now a society entering a leisurely lifestyle," he said.

"Politically we don't have any big problems. There is no unrest in this country. We have a very strong sporting mind and it is important that we are free and have a strong democracy."

Mr Blass also emphasised that it was "time to party", and started that "Canberra really knows how to put on a party".

So far the festival looks to have been a wonderful success. 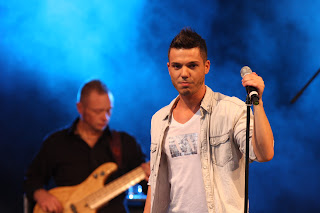 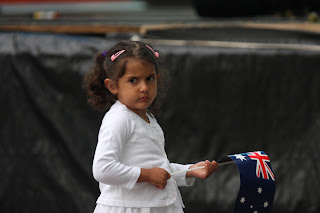 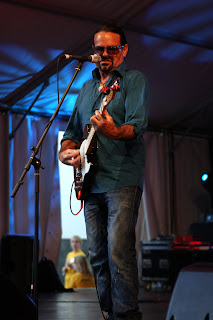 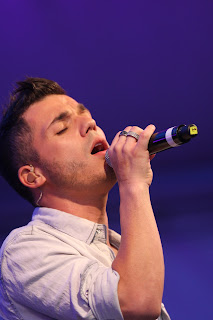 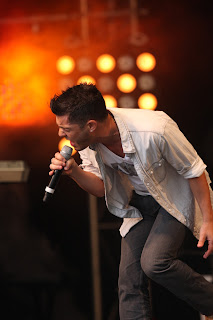 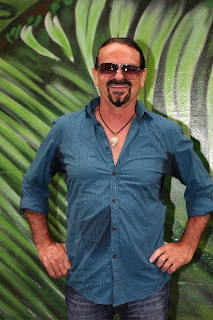