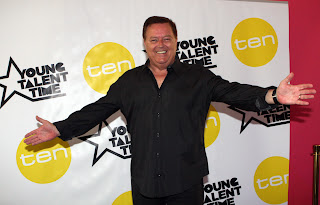 Young Talent Time hits Australian television this Sunday night and we're fired up to watch it.
The show is a revamp of the hit 80s talent show that helped make talent such as Dannii Minogue and Tina Arena household names.
You'll be glad to hear that Tina is back as a judge on the new show, alongside Chucky Klapow and host Rob Mills. The show will feature a core group of ten young singers aged 16 and under who will perform a series of songs each weekend.
Australian teens (and many of their parents) are tipped to religiously tune in and Ten thinks they have a real ratings winner on their hands, and we tend to agree.
The show might just help find Australia's next answer to Justin Bieber, Selena Gomez, Cody Simpson and Miley Cyrus?
There are no contestants in the first episode, as the show looks back on its long history and presents the new YTT Team. Four contestants will compete in the show from the second week.
YTT includes a live band under Musical Director John Foreman, with live singing and performing.
In a new and creative promo you see YTT youngsters performing 'Jumpstart' and its rather catchy stuff.
The new YTT Team are:
Georgia-May Davis (aged 16, Sydney)
Adrien Nookadu (aged 15, Sydney)
Lyndall Wennekes (aged 15, Sydney)
Tia Gigliotti (aged 15, Sydney)
Tyler Wilford (aged 14, Melbourne)
Sean Emmett (aged 14, Sydney)
Serena Suen (aged 13, Sydney)
Michelle Mutyora (aged 13, Sydney)
Nicholas Di Cecco (aged 12, Sydney)
Aydan Calafiore (aged 11, Melbourne)
Special thanks to Brooke and the team at Network Ten for helping things go so smooth for us.
Young Talent Time premieres on Sunday January 22 at 6.30pm on Channel Ten. 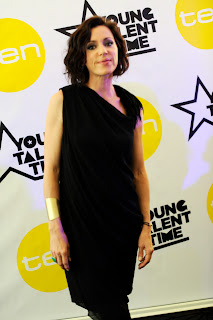 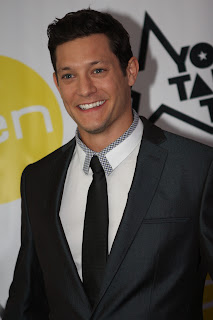