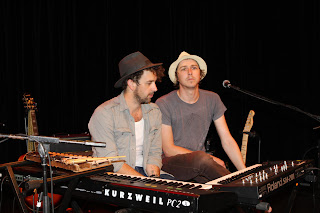 Today we had the enormous pleasure to experience Tubular Bells For Two in person at the Seymour Centre in Sydney. 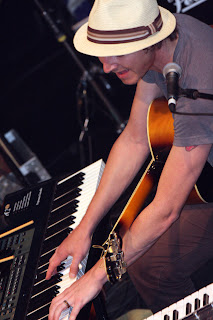 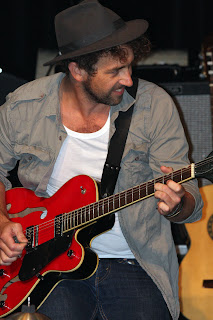 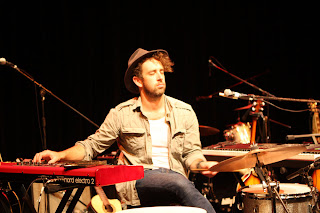