Annie The Musical To Get Red Carpet At The Star: Sydney, Australia 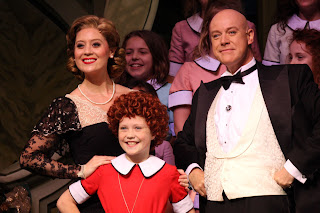 Annie The Musical is to get the red carpet treatment at it's 'Sin City' Sydney location this coming Thursday night.
It's hard to imagine that the Lyric Theatre was once closely tied in with the former Star City Casino, but it was. Annie The Musical is hardly the kind of show you would expect to see at a casino complex, but with Echo Entertainment's The Star and its push of mainstream entertainment, its exactly the kind of thing to expect, and for the most part, the media and public at large have been lapping it up.
The Star's Lyric is hardly a stranger to top line entertainment acts with just some of the more recent guests who performed there in various capacities being Snoop Dog, Al Pacino and, Elton John, and the famous 'An Officer And A Gentleman', also produced by John Frost, will play at The Lyric this coming May.
Music News Australia has been able to secure a red hot list of some of the celebrities expected to show up for Thursday's red carpet event:
Kelley Abbey
Trevor Ashley
Lorraine Bayly
Rachael Beck, Ian Stenlake and daughters
Mark Beretta
Hayley and Nathan Bracken
Lauren Brant (Hi-5)
Casey Burgess (Hi-5)
Tom Burlinson and family
Tina Bursill
Jonathan Coleman
Penny Cook and family
Lorrae Desmond
Sophie Faulkner and family
Mark Ferguson and family
Anthony Field and family
Amanda Harrison (Wicked)
Erika Heynatz and Andrew Kingston
David Jones Roberts (Home and Away)
Sonia Kruger
Jay Laga’aia and family
Toni Lamond
Guy Leech and family
Edwina McCann and twin daughters
Glenn McGrath and family
Angus McLaren
Ben Mingay (Jersey Boys)
Sam Moran
Amanda Muggleton
Barry O’Farrell, Premier of NSW
Peter Phelps and family
Matt Shirvington and family
George Souris, Minister for the Arts
Karl Stefanovic and family
Maria Venuti
Samara Weaving (Home and Away)
Matthew White
Sydney has apparently already fallen in love with Annie, and we suspect that the Alan Jones factor (active media heavyweight playing a role in the musical) hasn't hurt ticket sales or its publicity machine.
Ticket sales musical Annie are rocketing towards 100,000! We understand there are currently about 80,000 theatregoers already claiming their seats to the musical, which opens to the public tomorrow night, and no doubt will be swamped by news media.
Approximately 20,000 of those tickets were sold in the past couple of weeks, despite strong competition for the entertainment dollar, including the Phantom Of The Opera sequel Love Never Dies, which begins previewing on Sunday. Who would have thought that The Star would be giving the likes of the Capitol Theatre and the Sydney Opera House a run for their money with musicals et al.
"If anyone has any concern about musical theatre going down the drain, they're in the wrong business. People are spending their money and wanting great entertainment", producer Frost has told Australian media.
The battle for the Australian entertainment dollar is just heating up, and certainly Sydney's The Star is going full speed ahead and betting that world class entertainment will remain paramount in the quest to bring more punters to land based casinos and entertainment complexes.
Extra media blurb we secured...
The timeless tale of Little Orphan Annie is back, giving a whole new generation the chance to experience this classic musical about never giving up hope. Boasting one of Broadway's most memorable scores, including It's the Hard-Knock Life, Easy Street, N.Y.C. and the ever-optimistic Tomorrow, Annie is one of the most awarded and loved musicals of all time. Reprising one of his all-time favourite roles as the charismatic and sophisticated New York ‘zillionaire' Daddy Warbucks, is Anthony Warlow. He will be joined by the ever-popular Nancye Hayes playing everyone's favourite villain, Miss Hannigan. Todd McKenney, Chloë Dallimore and Julie Goodwin also bring their talents to this delightful musical. And in a special treat, radio star Alan Jones will join the cast in the role of Franklin D. Roosevelt.
A MESSAGE FROM PRODUCER JOHN FROST
It gives me great pleasure to bring ANNIE back to Australian audiences. When I produced this show 12 years ago I was overwhelmed by the response it received. ANNIE is such a well known, well loved production that appeals to so many different age groups. Its popularity means that it is staged once a year in many countries around the world, and I have no doubt that the Australian audiences are well and truly ready to see it again.
This time around, I am especially delighted to be able to work once more with Australia's favourite leading man, Anthony Warlow and theatrical legend Nancye Hayes.
To be taking this wonderful show and the star studded cast on tour in 2012 presents a unique and exciting opportunity to reach a new generation of Australians and it gives me enormous pleasure to think that people Australia wide will again be able to experience this special production. 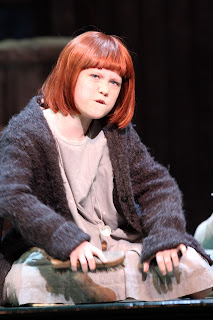 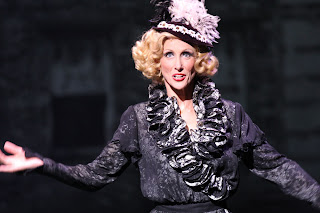 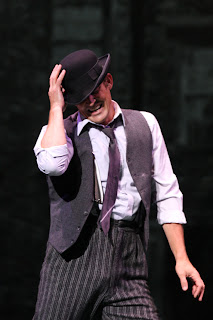 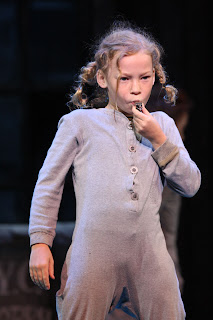 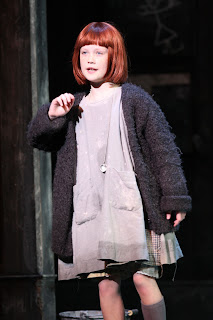 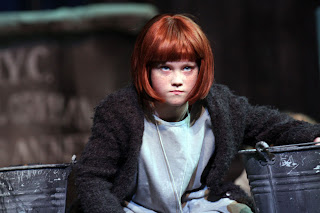 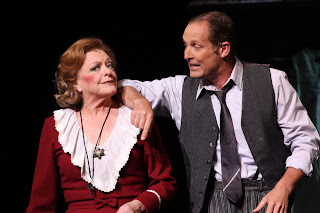 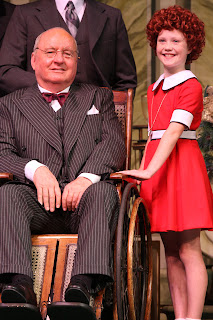 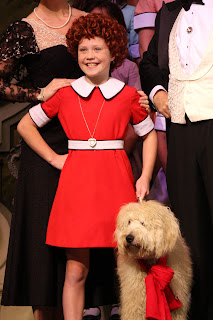 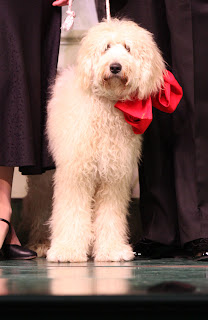 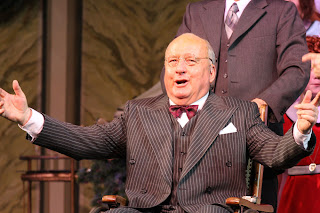