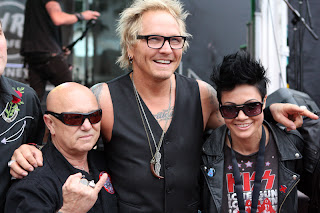 The world famous Hard Rock Cafe has returned to 'Sin City' Sydney with a vengeance, based on tonight's launch event at the brand new Darling Harbour venue.
Hard Rock put on quite a show and rolled out the celebrities and live music including: Hamish Dodds, Matt Sorum, Dave Rich, DJ Lethal, Stan Walker, Angry Anderson, L Huntly, Sarah McLoed, Hamish Rosser, Altiyan Childs, Kris Peterson and Stim McLean. Most of them had turns smashing guitars, which is a trademark of opening new Hard Rock Cafes.
We all know that the cost of living and setting up a business in Sydney is considerable, but Hard Rock is certain their latest Australian venture will be a smashing (as in guitar) success. Sydney is one of the busiest markets anywhere globally for the Hard Rock Cafe, says the global chief of the music-themed burgers and ribs franchise.
Hamish Dodds, prez and chief exec of Hard Rock International, advised staffing costs down under in Australia make Hard Rock's Sydney operations expensive compared with other global locations, and they are comparing to its other 172 venues which include cafes, hotels and even land based casinos. Yes, casinos, but Australia's The Star and Crown Casino need not worry, as they have no plans for gaming in Australia - at least not any they are talking about.
Hard Rock International is owned by the well known and respected Seminole American Indian tribe, which purchased the global Hard Rock brand in 2007 after successfully running two Hard Rock hotel and casino operations in Florida in the U.S.
"For us this is an English-speaking country and people understand the history of rock," Mr Dodds said in Sydney on Tuesday ahead of the grand opening of the 500-seat venue in the Darling Harbour entertainment hotbed.
"Part of the downside of this market is it's a mature economy - staffing costs in this market are very different to what we would experience in India.
"I would say the price mark-up here is about 50 per cent higher than the US - this is probably one of the most expensive markets we have in our portfolio."
Mr Dodds advised the Sydney Hard Rock Cafe was priced at a similar level to comparable restaurants in the area and he expected business to be brisk, averaging between 300 to 700 main meals a day.
Sydney would be among the top ten performers in the global network, he said, and among the top five of franchised outlets.
Tonight signified a return to Sydney for the Hard Rock franchise, which closed its previous venue in East Sydney in 2007.
Mr Dodds said Hard Rock had returned to Sydney with a revised and smarter strategy.
He said the former business was in a great location for the 1980s when the brand was fresh and people would go to the Hard Rock Cafe.
"Copycats harmed Hard Rock's own business and the market changed to the point where we found ourselves in a B minus location and to a degree we lost a bit of relevance", Mr Dodds said.
The firm bought back its Sydney franchise in 2007 and has been revived by director and franchise holder Lennie Huntly, former GM of the Sydney business during the 90s.
Mr Huntly, who also holds the franchise for the Hard Rock Cafe in Surfers Paradise, said he had been thinking about re-opening a Sydney Hard Rock Cafe since the last one closed.
The waterfront location and views over Darling Harbour are a huge plus and soon a live music stage and 600-person music area will be rocking and rolling.
"We are focused on not only being about lunch and dinner," he said.
Mr Huntly also has the rights to open venues in Melbourne, Cairns and Perth. Melbourne's former venue closed in 2007, but that doesn't mean it will return with a hit.
Well done to the good folks at Hard Rock Cafe and we look forward to meeting up with the great guys and girls there again soon. Rock on. 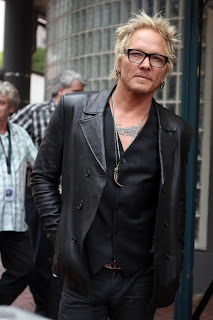 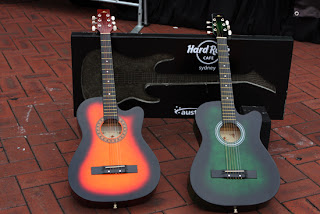 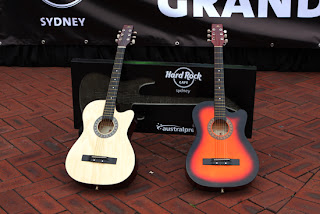 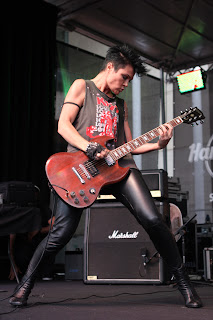 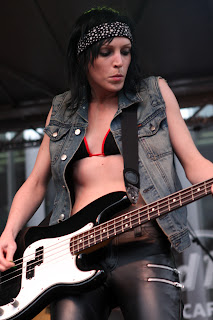 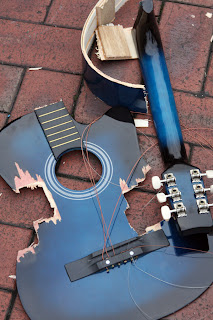 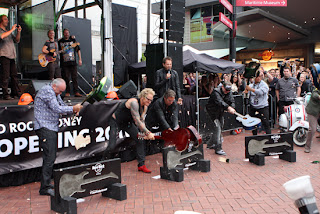 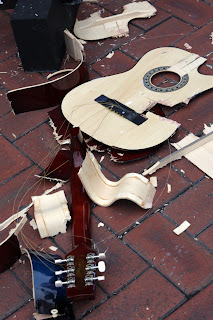 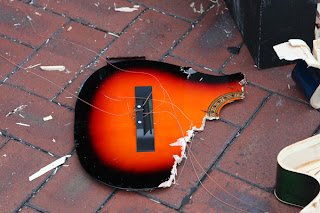 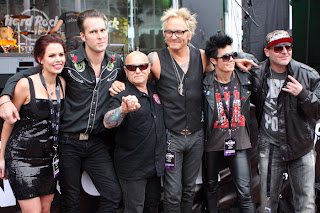 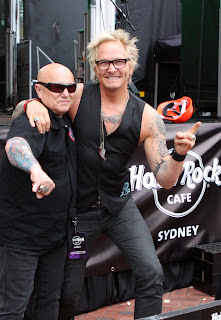 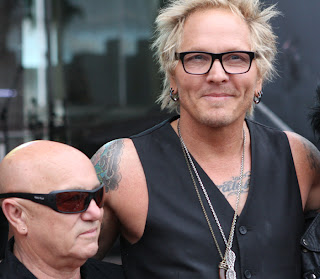