Eskimo Joe and Pnau at Russian Standard Vodka Live at the Chapel, by Eva Rinaldi 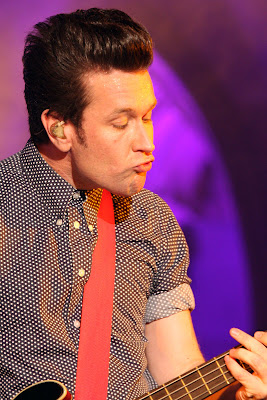 Eskimo Joe is back in Sydney, Australia, with a gig at Live At The Chapel (aka St Stephens Church, Newton).

If you didn't know the group is an Australian alternative rock band formed by Stuart MacLeod on guitars, Joel Quartermain on drums and guitar and Kavyen Temperley on bass guitar and vocals, in East Fremantle, Western Australia in 1997.

PNAU, one of Australia's electro-pop's finest, was the support of the evening.
There were about 300 fans present on this cold and slightly damp night in Sydney.

Sponsor Russian Standard Vodka (and a few of their models) were once again on hand in support of Australian music. We don't know if the band drinks Vodka, but if they do, they won't be refused.
While I waited to get into the Chapel I checked out the beautiful tombstones in the cemetery, and it was a good thing I wore my gumboots as the ground outside the venue was a bit damp under foot.

The music kicked off at about 7.30pm and my fave song of the night was Black Fingernails, Red Wine.
It was a fun night and the music was great.

I believe that Eskimo Joe will continue to remain one of Australia's most popular home grown bands, and they are bound to stay in the mix of some of the most requested music on Australian radio. 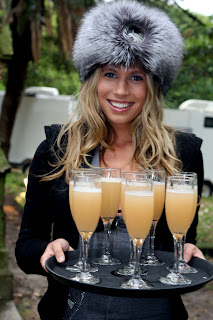 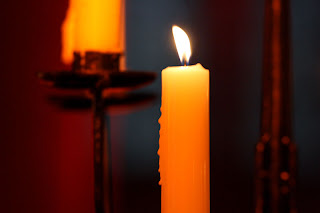 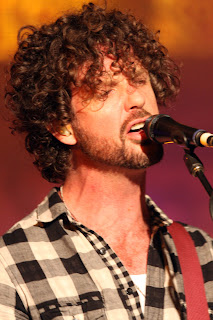 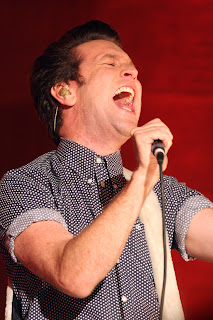 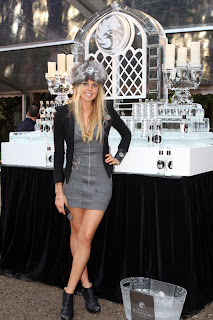 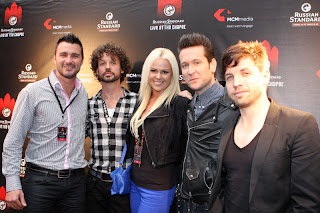 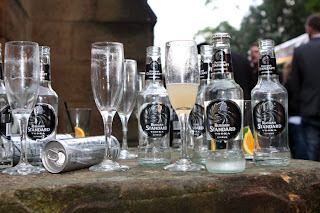 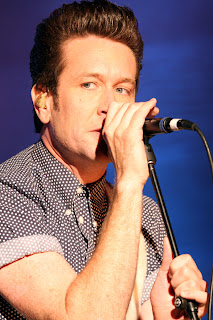 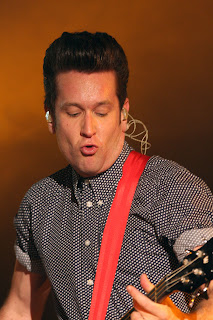