MADAME TUSSAUDS SET TO ROLL OUT THE RED CARPET 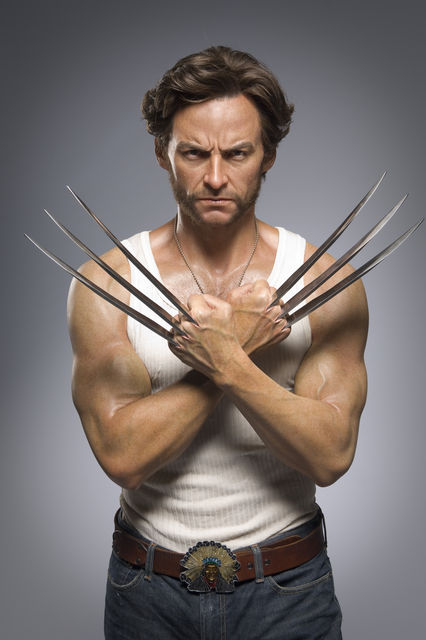 MADAME TUSSAUDS SET TO ROLL OUT THE RED CARPET
ON SYDNEY’S DARLING HARBOUR
·         Madame Tussauds confirmed to open in Darling Harbour in May 2012
·         First brand new Australian celebrity figure announced in the line-up of high profile stars, legends and heroes
Sydney, 11th August 2011: One of the world’s most famous attractions is set to change the local entertainment scene as Madame Tussauds arrives on the shores of Sydney in May 2012. The first ever attraction of its kind to launch in Australia, Madame Tussauds Sydney will be making its grand entrance on the Aquarium Wharf in Darling Harbour next year.
As the sixth attraction of Merlin Entertainments Group (‘Merlin’) in Sydney, the hugely successful Madame Tussauds franchise will offer the ultimate celebrity experience and add a completely new dimension to Sydney’s attractions by bringing the glitz and glamour to the local entertainment scene. The newest attraction will be situated next to Merlin’s other family attractions such as Sydney Aquarium and WILD LIFE Sydney, which will further reinstate Darling Harbour’s position as the go-to destination in Sydney.
Further reflecting Australia’s unique culture and personality, Madame Tussauds is also proud to announce that their first, unique-to-Australia celebrity figure to appear in the line-up of local and international figures will be Home & Away star Ray Meagher.
Meagher, who is popularly known for his role as Alf Stewart in the series Home & Away since 1988, will be one of the first local celebrities to be featured in Madame Tussauds Sydney amongst other Aussie celebrities and heroes.
Fans will be able to get up close and personal with their favourite Aussie stars including Nicole Kidman and Hugh Jackman who will be featured alongside other international A-listers like Johnny Depp and Lady Gaga; as well as politicians, literary and sports stars and many others.
The latest attraction will reflect the franchise’s 200 years of expertise and research, with each figure crafted with both a high level of artistry and accuracy. Most contemporary figures are also produced following sittings with the celebrities themselves – and talks are already well advanced with a number of Australian icons. Extensive research into producing wax figures includes hundreds of separate measurements, hours matching skin tone, eye and hair colour – with every individual hair inserted separately.  Celebrities and film studio wardrobe departments often supply clothing for their figures to Madame Tussauds, or designers will reproduce significant or iconic outfits as exact replicas.
Costing $14 million and featuring 1,800sqm of space, the new Madame Tussauds Sydney in Darling Harbour is the latest addition to Merlin’s four newly acquired attractions – Sydney Aquarium and Oceanworld Manly, and the soon to be relaunched WILD LIFE Sydney and Sydney Tower Eye, which is set to offer endless entertaining and interactive fun for both locals and visitors alike. Madame Tussauds Sydney will be the 13th Madame Tussauds in the world and fifth in Asia Pacific  -  joining its highly successful sister attractions in Hong Kong, Shanghai, Bangkok.  A short term travelling exhibition is also due to open soon in Tokyo. 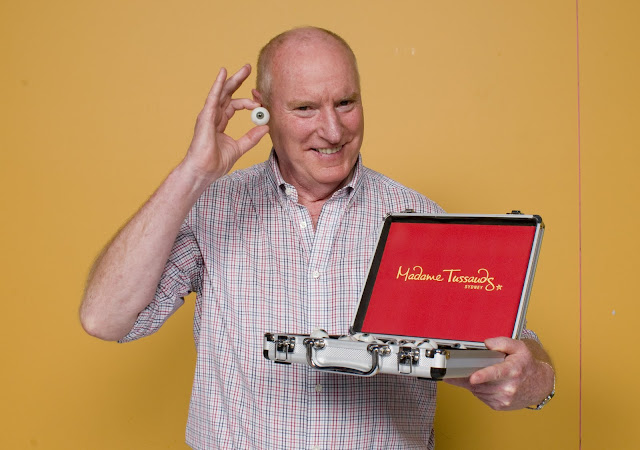