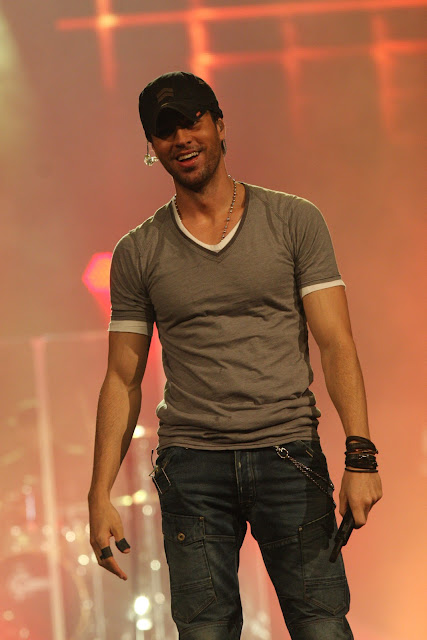 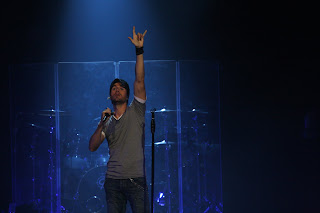 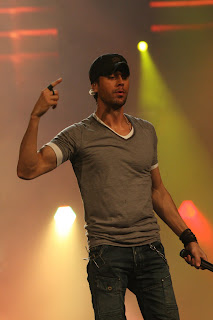 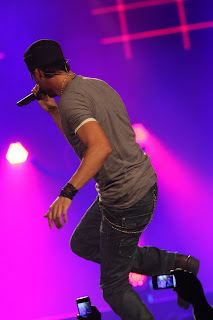 Megastar, Enrique Iglesias, along with DJ Havanna Brown And Pitbull did Acer Arena tonight in Sydney and the fans were not disappointed.

Enrique was the headline act but rapper Pitbull and "DJ" also have their fair share of supporters.

The Euphoria Tour sees Australian fans witness Enrique perform all of his biggest hits including the most recent smash hit singles from the EUPHORIA album. In Australia, the three singles released from EUPHORIA have sold in the region of 500,000 copies: “I Like It” (Triple Platinum) “Heartbeat” (Double Platinum) and “Tonight” (Double Platinum) with the latest “Dirty Dancer” just released.

Enrique and Pitbull also worked together on the remix of “I Like It” and Enrique is wrapt to have him joining the Australian tour. Enrique said “Man, working with Pitbull, it’s like he’s got everybody in the world’s mojo, his energy is so intense....”

Pitbull, most recently known in Australia for his current #3 single “Give Me Everything” and featuring on the Jennifer Lopez #1 selling single “On The Floor”, will also perform a set full of back to back hits and fans may see him join Enrique on stage to perform the hit “I Like It”.

For over a decade Enrique Iglesias’ Latin-flavoured pop has captured the hearts of music fans the world over, selling over 55 million albums in both English and Spanish.  Australia is one of his hottest markets.

Romantic minded people will be interested to learn that Enrique Iglesias was unpopular with girls when he was a teenager. The heartthrob pop star - who has been in a relationship with former tennis player Anna Kournikova for almost 10 years - didn't have much success with the opposite sex when he was growing up, but as soon as got famous lots of ladies were interested in dating him.
He said: "I was the king of heartbroken as a teenager. I was never the heartbreaker. I just couldn't get laid. Years later, lots of the girls that rejected me came back just because I was famous. It is actually kind of sad."
Enrique advised it isn't difficult to attract women when you become a celebrity, and thinks lots of girls are interested in having "fun" with a famous guy.
Enrique plays Brisbane next on the 25th to what is expected to be yet another sellout.
If you are familiar with Anrique you know how great he is, and if not, you need to get to a concert or buy the CD to see what you have been missing out on.
In a hundred years time the world will still be raving about Enrique, but he's in Australia now so what are you waiting for. 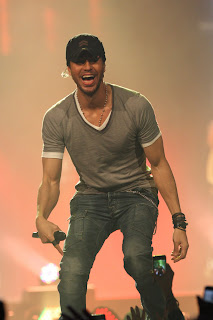 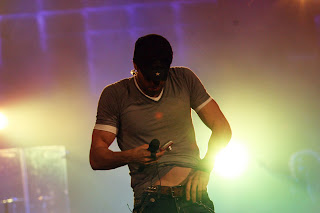 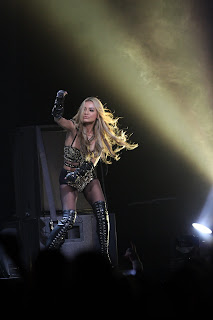 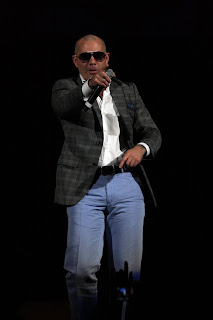 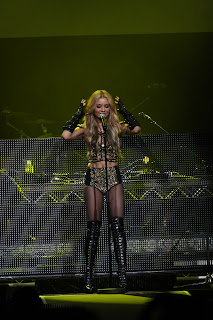