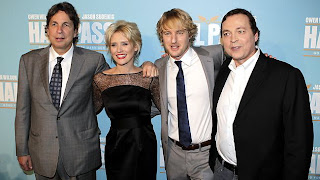 It was a bit of a case of crawl, walk and run today at Fox Studios - The Entertainment Quarter, Sydney, for the Hall Pass red carpet event.
An insider growing inpatient with Owen Wilson's arrival joked when he finally arrived "He's doing the quarter mile sprint", he being not particularly keen to stop and speak with photographers.
A number of other celebs did the red carpet also including Nicky Whelan along with her rocker boyfriend, Guns 'N Roses guitarist DJ Ashba.

Also at the premiere were the directors of the flick, Bobby and Peter Farrelly, who were also responsible for Dumb and Dumber and There's Something About Mary.

Among the local celebs on the red carpet were Gigi Edgley, Rhiannon Fish and Marcus Graham and my long time friend Salvatore Coco from "Underbelly fame".
Ok, I hear you want to know about the movie too...
Rick (Owen Wilson) and Fred (Jason Sudeikis) are best mates with lots of common ground, including both having been married for many years. Both men decide they want to "sex up" things and it isn't long before both of their respective wives (Jenna Fischer and Christina Applegate) get dragged into the action and their fantasies. Each guys gets a "hall pass," which is in essence 1 week of freedom to do whatever they want...fantasies, including sex, with absolutely no questions asked. Rick and Fred lap and lick up the wonderful opportunity, but as things develop the fantasy and titillation starts to turn into a nightmare.
The film has received mix reviews, but maybe it might be just the thing to add a bit of spice and / of fantasy into your love life. No, I'm not endorsing it, but there is some entertainment value to be found here.

Guys, not sure you would want to take your female friend on a first date to this flick, but if you want to test the emotions and open mind factor soon into your new liaison, maybe this is just the medicine. I'm in a generous mood so I'm going to give it 7 out of 10. 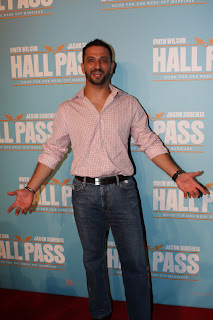 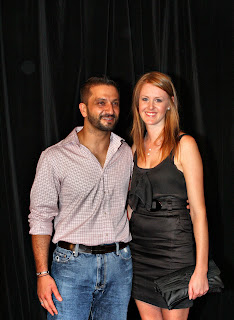 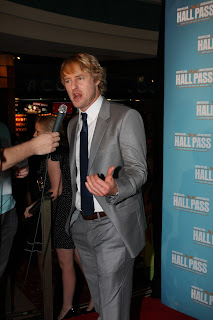 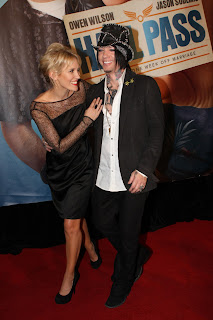 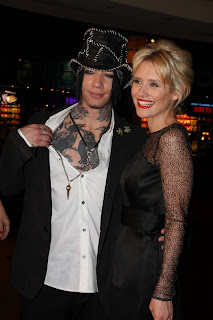